Are Injuries on Commute or in Parking Lot Covered? 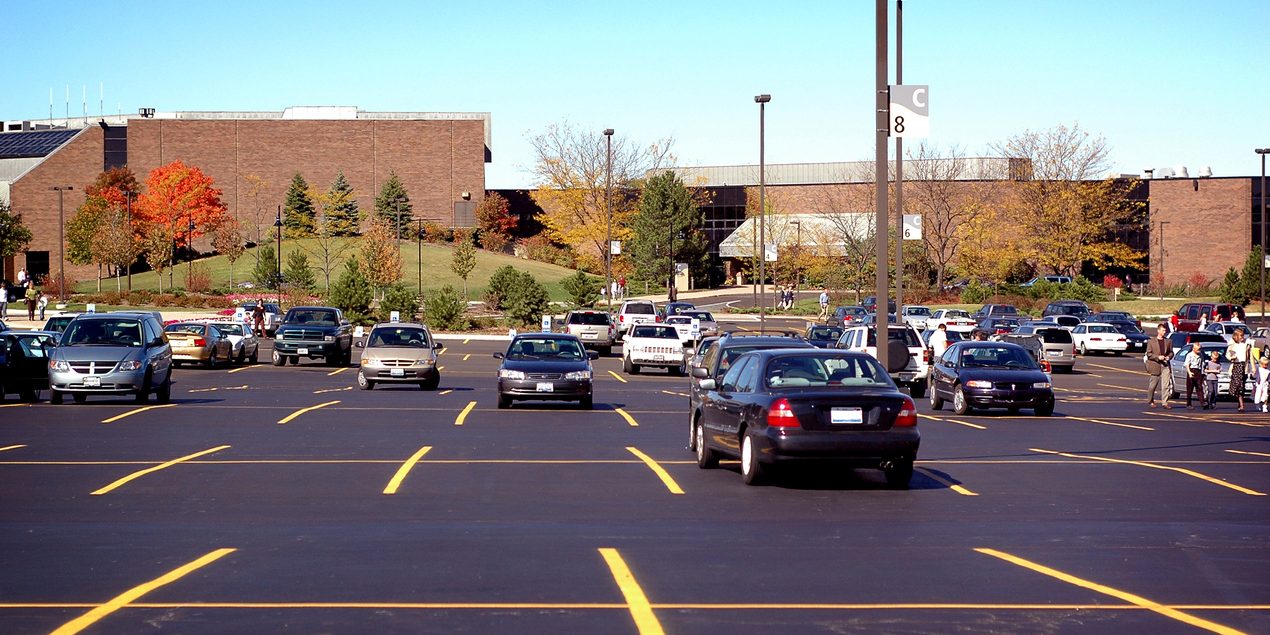 When employees are injured on the job, they are eligible for workers’ compensation benefits, but not if the accident occurs on their commute to or from work — in most cases, at least.

But how about if an employee is injured in your parking lot, or while running an errand for you after work? There are two rules that govern at which point a worker is eligible for benefits if they sustain an injury:

The ‘coming and going’ rule

Typically, workers’ comp benefits won’t be paid for injuries sustained during a daily commute. This is known as the “coming and going” rule.

Exceptions consider whether the worker’s travel was a benefit to the employer, and related to their job duties. There are four main exceptions:

If an employee is injured on the premises of your place of employment, they are more or less “at work” and should qualify for benefits.

Premises are not limited to areas owned or leased by the employer and include areas under their control.

Various courts have held that employment starts when an employee arrives at a parking lot owned, maintained, or used by the employer.

A recent case dealt with these issues. A worker was injured while driving to work inside an Air Force base, where his private military contractor employer operated multiple worksites. He was on the base, but still 3 to 5 miles away from his worksite.

A California appellate court ruled that he was eligible for benefits under the workers’ comp premises rule.

This and other cases show that there are off-site dangers to workers that employers cannot account for, particularly on public roads.

Still, other dangers on your premises — think icy walkways — can be minimized with proper risk management, by alerting your landlord (if you rent) if there are such dangers, or having it fixed if you own the property.