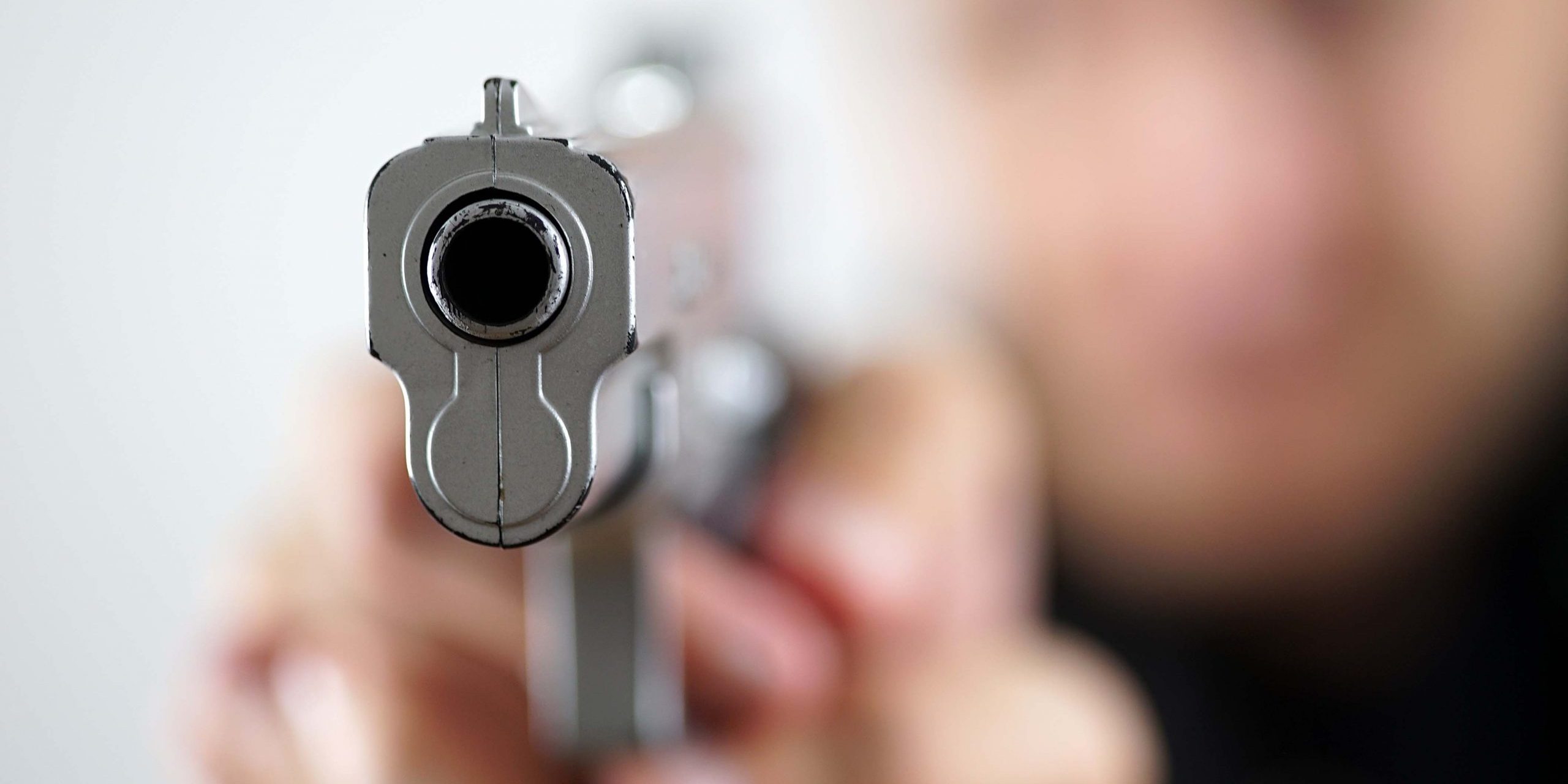 As violence and mass shootings in American workplaces increasingly make the news, more and more businesses are taking added precautions to prevent acts of violence at their facilities, but they also face substantial costs if violence does erupt.

While your workers’ compensation policy would cover treatment for any injuries your staff sustain during an event, it does not cover other risks, such as being sued for inadequate safety measures and any lost income you suffer from having to close your operations as police investigate. In the wake of any violence, a business owner may also consider hiring security, which also costs money.

Some of the costs that your existing policies wouldn’t cover include:

Fortunately, more and more carriers are introducing policies that do cover costs associated with these types of incidents: workplace violence insurance.

These types of policies are growing in number and they are usually purchased as an endorsement to an existing general liability policy, but there are also stand-alone policies.

While policies vary from carrier to carrier, they typically have these coverages in common:

Be warned: workplace violence policies vary widely with regard to exclusions, terms and conditions. Also, some are narrowly written policies that exclude certain types of violent acts, the use of vehicles, and limited coverage of employees.

Comprehensive policies will cover everything from the human costs associated with injured people, to the intangible costs of restoring business operations and reputational damage.

Coverage limits can range from $1 million to $100 million on both primary and excess liability. Premiums start at around $1,800 annually.

Employers can often qualify for lower premiums if they have certain safeguards in place, such as on-site security measures and conducting employee drills and training so staff can know how to respond in case of an incident at work.