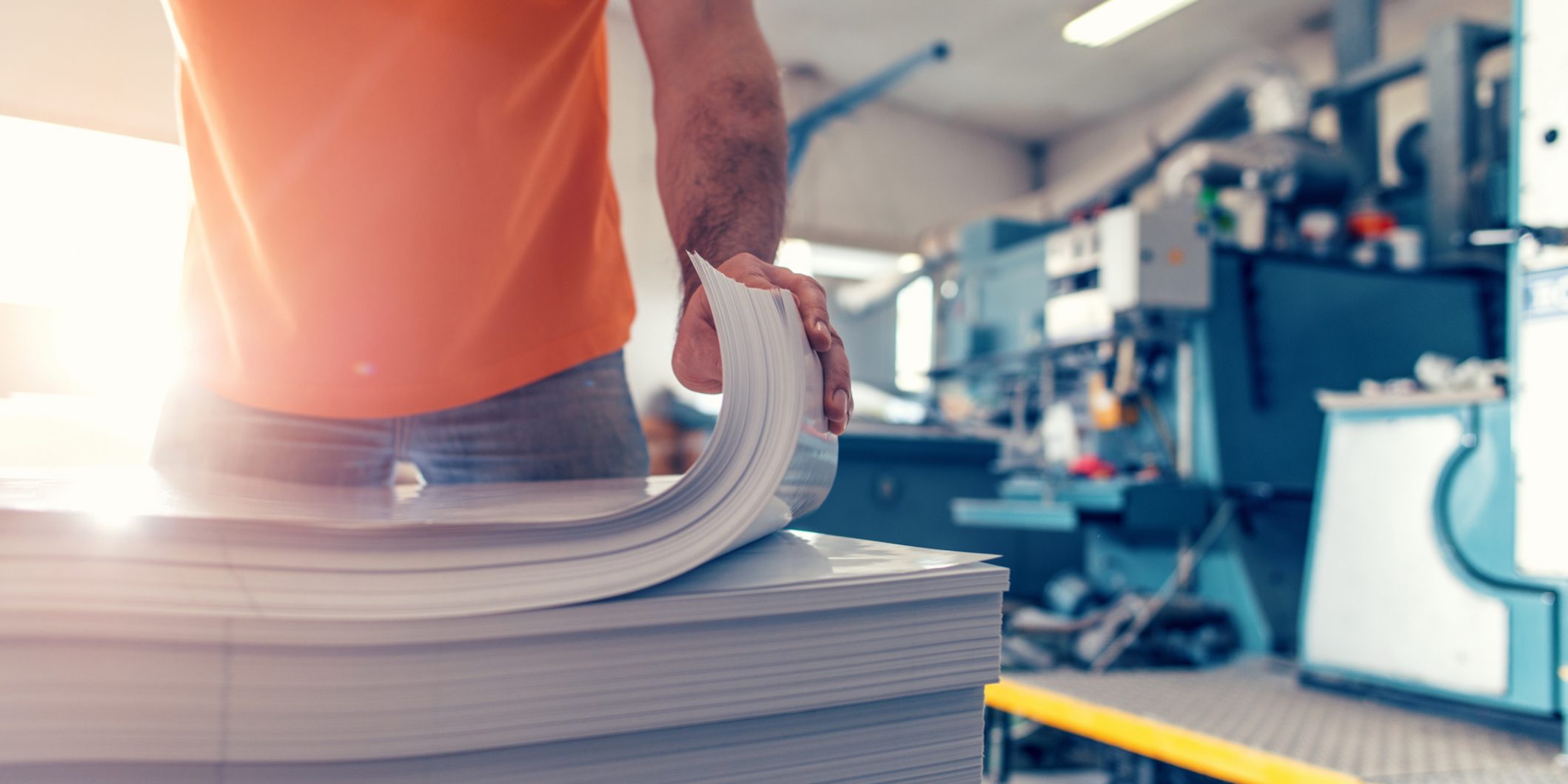 California’s Workers’ Compensation Insurance Rating Bureau is recommending that benchmark workers’ compensation rates for all class codes in the state increase an average of 7.6%.

The proposal comes as the economy heats up and, typically during times of growth, workplace injuries also increase.

The recommendation, if approved by the state insurance commissioner, would apply to all workers’ comp policies incepting on or after Sept. 1, 2022, though each insurance company has the option of filing and adopting their own rates.   Also, Insurance Commissioner Ricardo Lara last year rejected a proposed rate hike and instead ordered a reduction.

Also, the benchmark rates — also known as the pure premium rate — are only advisory and insurers are free to price as they feel fit.

Each workers’ comp class code has its own pure premium rate.

The Rating Bureau says there are number of factors that are contributing to the increasing rates, including:

Since the pandemic started, insurers have been barred from considering COVID-19 workers’ comp claims when calculating an employer’s claims history. But that exemption will come to an end on Sept. 1. So, the WCIRB is including a 0.5 percentage point provision for the projected costs of future COVID-19 claims in the coming year.

The effect of wage increases on claims costs is also a factor. And the WCIRB’s Actuarial Committee estimates that the average indemnity cost per claim is expected to rise more than 11% from this year to 2024.

Indemnity is the portion of workers’ compensation that pays for non-medical benefits, like wage replacement. Typically, this is paid out as temporary disability payments to injured workers to replace a portion of their lost wages.

After the WCIRB submits the proposal to the Department of Insurance, the state insurance commissioner will hold a hearing. During that time, actuaries representing employers and labor will present opposing research and their own proposals, which are usually lower.

After that, Commissioner Lara can decide to approve the proposal or reject it and order his own rate increase or decrease.

That’s what happened last year, when the Rating Bureau proposed a 2.7% increase in the average pure premium rate, and Lara rejected it and instead ordered a decrease of 3.3%.

And remember: A number of factors go into calculating your insurance rate, including your industry, your history of claims and your geographic location.