Businesses and Insurers Are Fighting Over Coverage for COVID-Caused Shutdowns 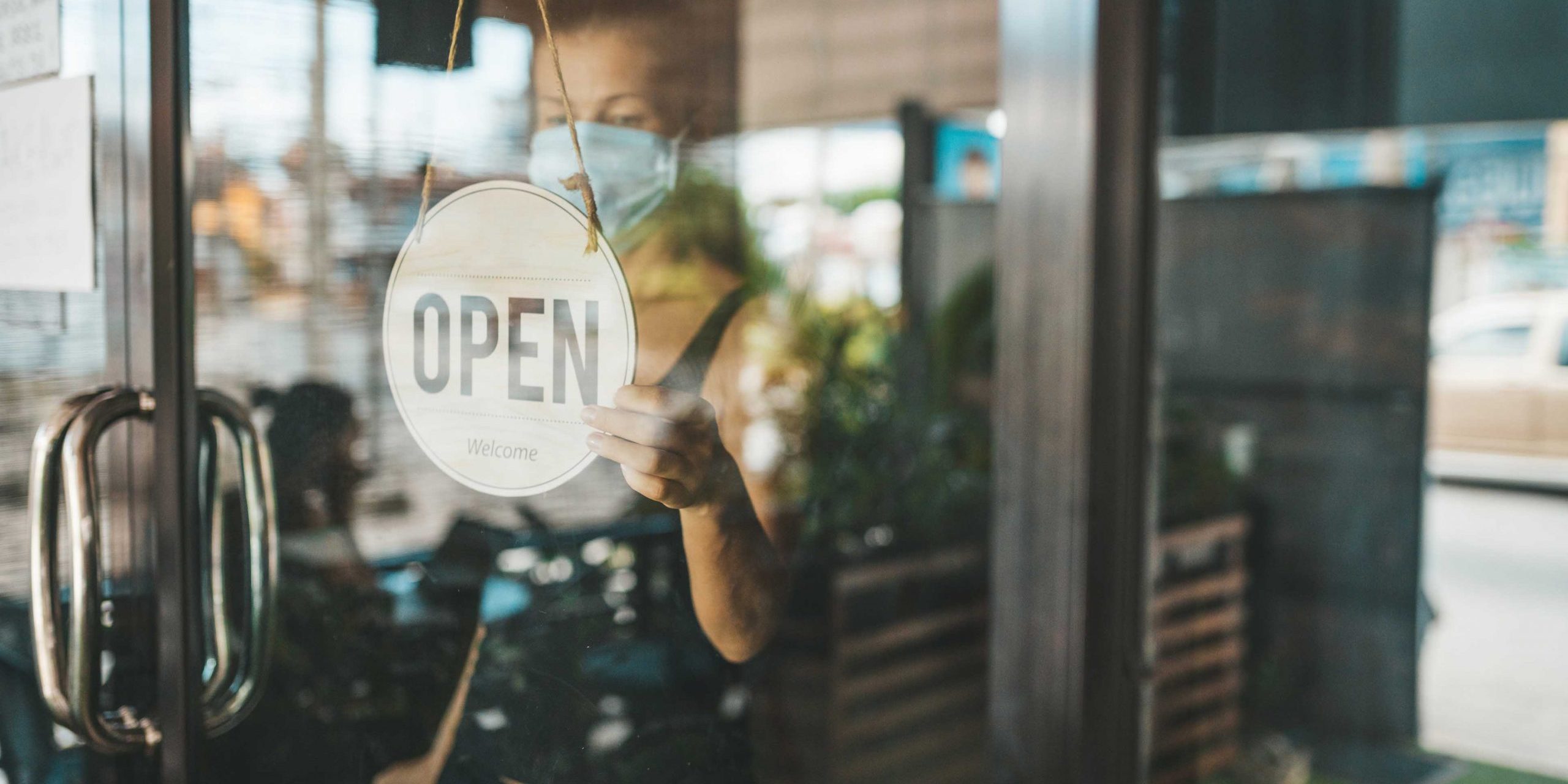 In courtrooms all over the country, battles are occurring between businesses who endured COVID-19-related shutdowns and insurance companies who believe they are not obligated to reimburse them for their losses.

According to the Covid Insurance Litigation Tracker from the University of Pennsylvania Carey Law School, more than 1,800 lawsuits have been filed in state and federal courts, over a third of them by restaurants and bars. They seek to make insurers pay for business interruption losses suffered by organizations forced to shut down by government order during the pandemic.

So far, the courts are mostly siding with the insurance companies, but not in all cases.

State courts have partially or fully dismissed 85 of 117 cases. Federal courts have dismissed nearly 400 out of 414 suits against insurers. An August 31 decision by a federal appellate court in Atlanta is representative: The court dismissed a dental practice’s suit against its insurer, saying, “We do not see how the presence of (viral) particles would cause physical damage or loss to the property.”

However, judges’ opinions are not uniform on this question.

Business interruption insurance reimburses an organization for lost income and necessary continuing expenses when it must cease operations after its location is damaged or destroyed. Such coverage is typically included in commercial property policies.

Affected businesses argue that their buildings were essentially lost to them because of an unpredictable event. State and local authorities restricted their operations due to COVID-19 or prohibited them from operating at all. The shutdowns cost them tens or hundreds of thousands of dollars in income. Many may have to close permanently without insurance recoveries.

Insurers point to the words in their policies. Almost universally, the policies say that the carriers will pay for loss of business income resulting from “direct physical loss of or damage to covered property.”

The coronavirus, they argue, did not cause direct physical loss or damage. The buildings where the businesses operated are still there. The interior and exterior surfaces, furnishings and equipment all look the same.

To the insurers, property is damaged if it has been physically changed. The virus, they say, did not change the property, and in fact died out in a matter of hours if it was on the property at all.

In addition, many insurers added “virus exclusions” to their property insurance policies following the SARS epidemic of 2002 to 2004. These policy provisions state that the insurer will not pay for losses “caused by or resulting from any virus, bacterium or other microorganism that induces or is capable of inducing physical distress, illness or disease.”

In insurers’ opinions, this wording reinforces that they never intended to cover losses from a pandemic. Most courts have agreed with them.

Some state courts have allowed cases to proceed, finding that the phrase “direct physical loss of or damage to covered property” is open to multiple reasonable interpretations. An Oklahoma judge faulted insurers for not clearly defining the phrase’s meaning.

More than 100 cases are on appeal. It will likely be some time before courts resolve the argument over whether a microscopic virus inside of a building causes damage.

If your business suffered any adverse effects from the pandemic, particularly if ordered to close, it’s important that you keep an eye on these cases, but you must have filed a claim with your insurer.

These cases will continue to play out in the courts.