Can You Legally Refuse to Hire Nicotine Users? 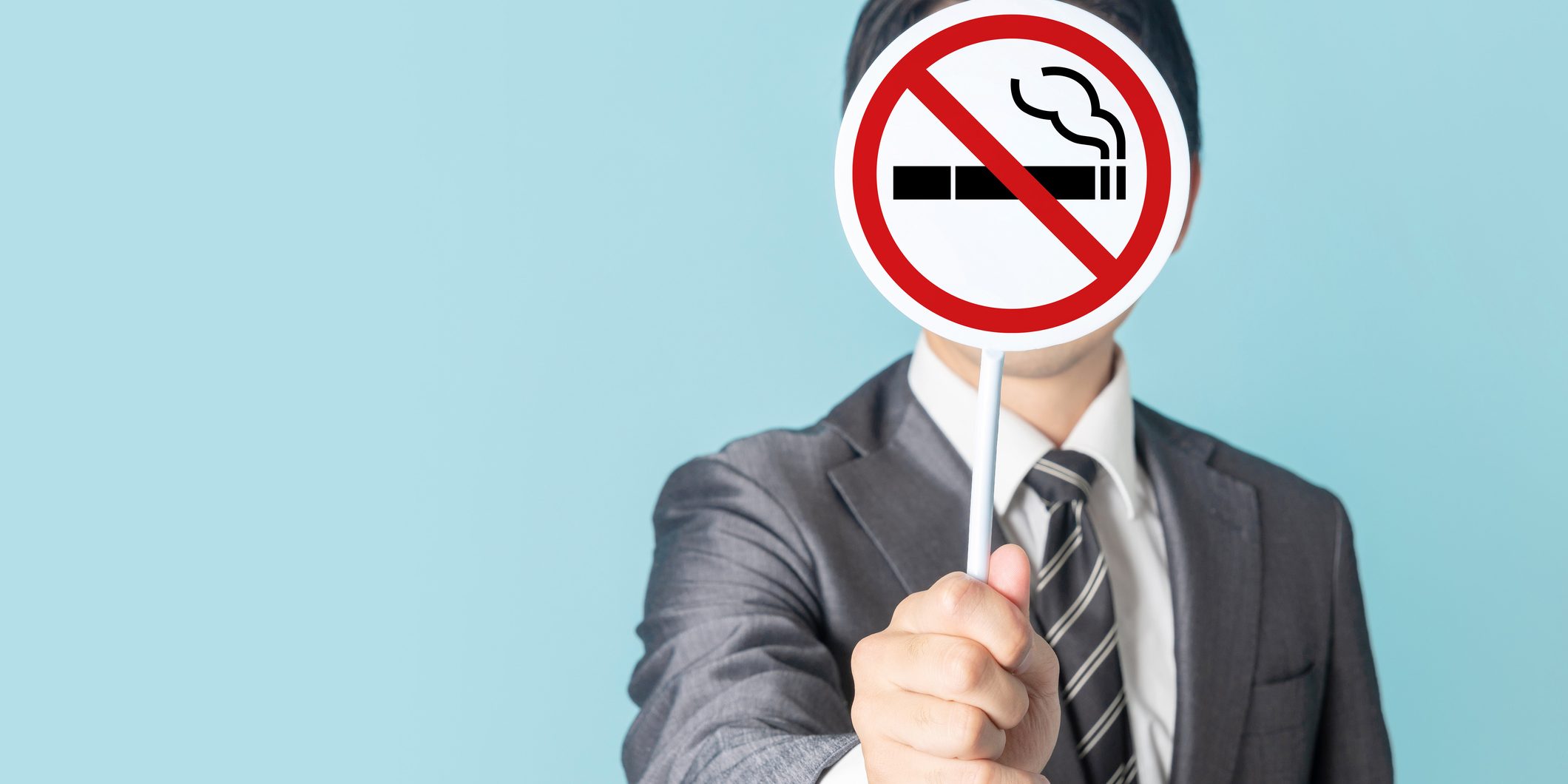 U-Haul International Inc. made a big splash recently when it announced that, starting Feb. 1, 2020, it would not hire nicotine users in the 21 states where barring someone for the habit is legal.

While its decision made headlines since it’s a national company, more and more employers have been opting to forgo hiring people who smoke, vape or use chewing tobacco.

The moves make sense as employers look to trim their health insurance costs, but also because studies have shown that nicotine users are less productive, take more breaks and miss more days off work than non-users — not to mention they face significant added health risks.

Already, some hospitals have instituted similar policies, and Alaska Airlines has had a policy of not hiring smokers since 1985. But with U-Haul making the move, other companies, both large and small, are weighing the choice of whether they should implement a similar policy.

Although U-Haul subsidiaries operate in all 50 US states, the policy will be implemented in the 21 states that do not have discrimination protections for smokers on their books.

A 2013 Ohio State University study that reviewed smoker absenteeism, productivity and health insurance, found that they cost their employers an average of $6,000 more per year than those who have never smoked.

Smokers overall are less productive. A 2007 Tobacco Journal study by Petter Lundborg of University of Amsterdam found that smokers took 11 more sick days per year than nonsmokers did — eight days when you factor in variables like a smoker’s tendency to take more risks and have poorer health.

There also are other indirect effects on productivity, such as an increased rate of early retirement in smokers, the study found.

Other studies have found that tobacco users have an increased risk of short-term illness, and a higher risk of developing chronic illness, resulting in even more missed days and significantly higher health care costs.

Smokers can also have a negative impact on employee morale, as non-smoking colleagues may perceive that they abuse their breaks and do less work as a result.

Employers who are considering similar policies need to tread carefully. Twenty-nine states and Washington, D.C. have laws on the books that bar employers from discriminating against an employee’s lawful off-duty activities (such as nicotine usage) or prohibit discrimination based on tobacco use.

Also, if you have operations in multiple states you would have to roll out different policies in different jurisdictions, which ends up costing your organization more money.

On the other hand, there are no federal laws barring action against nicotine users. For example, nicotine addiction is not a disability under the Americans with Disabilities Act. Attempts by government employees to gain protection for their right to use nicotine products have routinely been shot down by courts.

Given the state-specific nuances associated with this issue, you should consult an attorney if you are thinking about implementing a nicotine-free hiring policy, to make sure you can do so under the law.

Additionally, employers who have tough rules on nicotine use may have a harder time attracting talent, potentially causing them to miss out on strong candidates who use nicotine products.

All this said, employers can still regulate and limit an employee’s on-site nicotine use in the workplace. It’s wise to have policies in place that bar smoking and vaping on the premises to protect customers, the general public and your non-smoking employees from second-hand smoke and vape.

Studies have shown that the best way to get someone to quit smoking is not through punitive measures, but through incentives. Many wellness plans include smoker cessation programs that provide incentives to employees who quit smoking.

Some of these programs impose surcharges on nicotine users that are then used to cover claims and pay for administrative expenses under the employer’s group health plan.