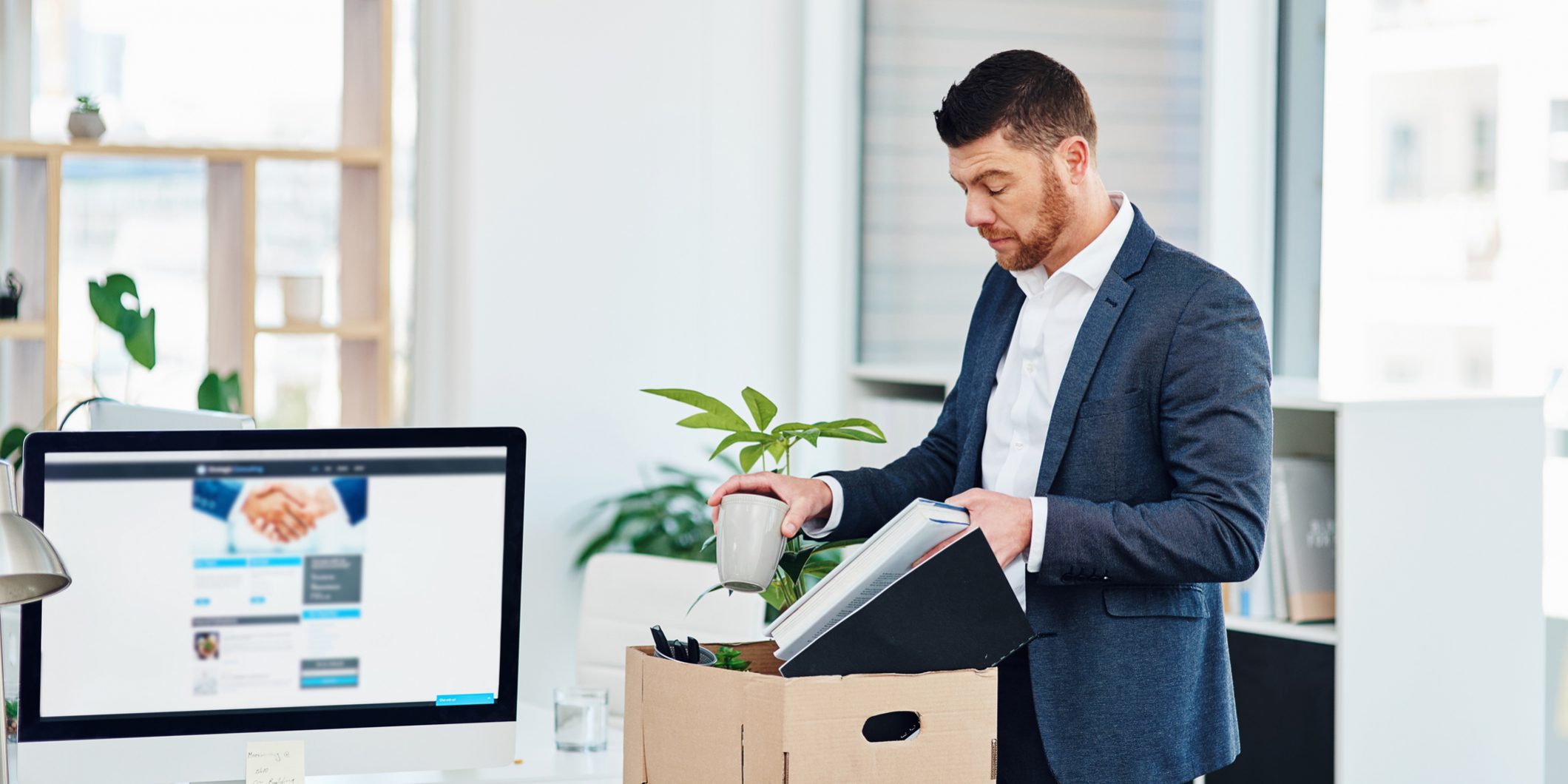 With the sudden eruption of economic calamity, and more than 247 million Americans under stay-at-home orders, some 3.1 million individuals filed for unemployment in the last week of March.

To counter the blow to their income, Congress passed and President Trump signed the $2 trillion Coronavirus Aid, Relief, and Economic Security (CARES) Act, which in part allocates around $250 billion in unemployment benefits for the workers who have lost their jobs due to the coronavirus pandemic.

The CARES Act extends unemployment insurance benefits to workers who are not eligible for additional benefits at the state level, as long as they lost their jobs due to the outbreak.

The new law also extends benefits to part-time employees, freelancers, independent contractors, gig workers, and self-employed individuals. While gig and self-employed workers are newly eligible for unemployment benefits, they may not qualify if they don’t have the proper work and pay documentation.

Workers in California will be able to collect both state unemployment and federal unemployment through the CARES Act.

Under existing state law, workers who have lost their jobs can already receive regular unemployment benefits of between $40 and $450 per week, depending on their highest-earning quarter in a 12-month period beginning and ending before they apply for benefits with the state Employment Development Department. These unemployment benefits can last for up to 26 weeks.

The Pandemic Emergency Compensation program funded by the CARES Act will provide an additional $600 per week on top of state unemployment benefits through July 31.

Additionally, it will extend state-level unemployment insurance by an additional 13 weeks. For example, whereas most of California’s unemployment benefits last 26 weeks, the bill extends state benefits to 39 weeks. The extended benefits will last through Dec. 31.

Another part of the CARES Act is the Pandemic Unemployment Assistance program, which will provide up to 39 weeks of benefits for those who are not typically eligible for state benefits, such as people who are self-employed or people who did not work enough last year to qualify for unemployment benefits.

California has a one-week “waiting period” before benefits start, so often the person won’t be paid unemployment the first week they are off work. This law pushes states to waive that period by paying the full cost of that week of benefits as soon as they become eligible.