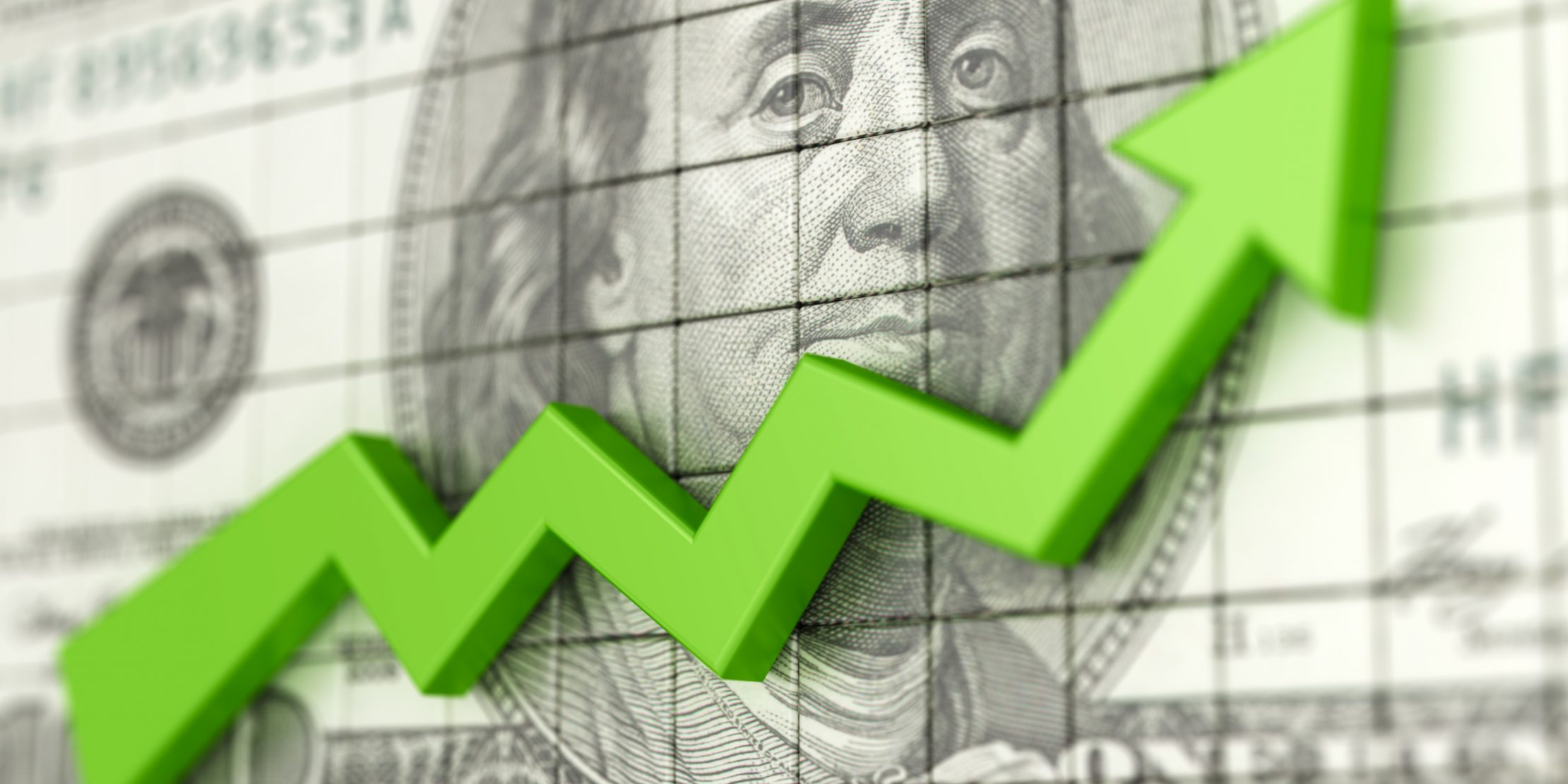 Commercial insurance companies are raising rates in most of their lines to account for increasing claims as well as the cost of claims, but another factor is forcing them to increase their rates further: reinsurance.

When insurance companies underwrite policies, they will often not retain all of the risk. They will purchase reinsurance, which kicks in when claims reach what is considered a “catastrophic level.”

These global reinsurance giants have seen their profits erode substantially in the last few years due to the rising cost of natural catastrophes around the world, forcing them to increase what they charge insurance carriers.

These moves are trickling down into the primary insurance market in the form of further rate increases.

Property catastrophe reinsurance rates in the U.S. have risen by almost 15% in 2022 from the year prior, according to the Guy Carpenter U.S. Property Catastrophe Rate-on-Line Index.

Another report found that reinsurance rates for general and professional liability insurance has also been on the rise, averaging nearly 13% so far in 2022.

Reinsurers are taking steps to mitigate their exposure after being pummeled by a confluence of factors including:

Reinsurers have responded in different ways:

Raising rates — A survey of insurance executives by Moody’s Investor Sevice predicts that reinsurance rates for property risks will increase between 7.5% and 10% at the Jan. 1, 2023 renewals.

Limiting capacity — Some reinsurers are pulling back and not taking on as much risk as they have in the past. They may limit exposure by capping the amount of policies or amount of coverage they are willing to underwrite. Some have pulled out of underwriting policies for properties in high-risk areas.

What it means for you

When reinsurers raise both rates and their attachment points, it trickles down to primary policies such as yours.