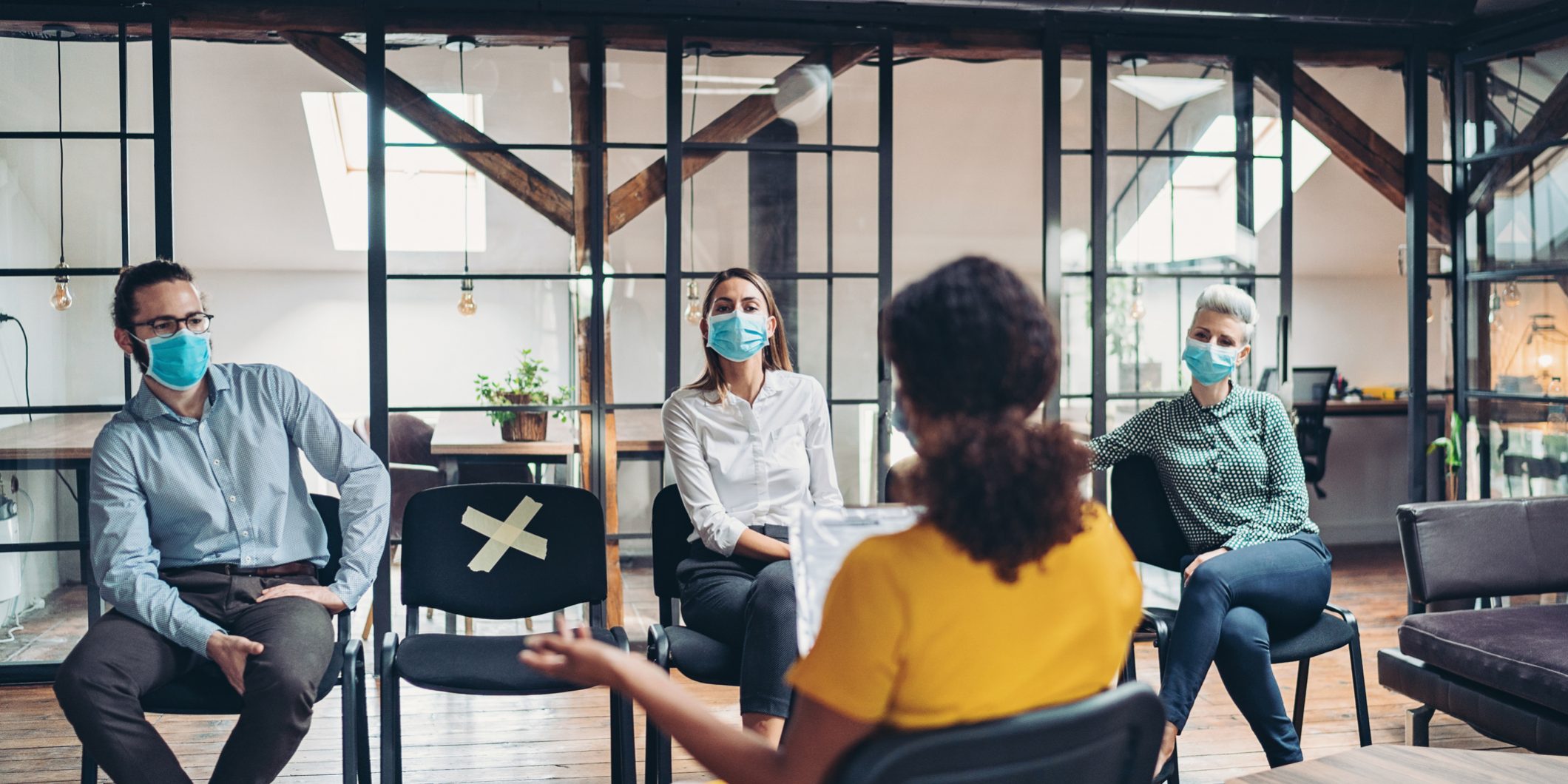 Can someone recover damages from a business if they claim that a family member caught COVID-19 at work and spread it to them? For California businesses, a court recently said that they might be able to. And courts in other states may use the decision as guidance.

A California appellate court in December ruled that a lawsuit filed by the widow of a 72-year-old man who died of COVID-19 in April 2020 could proceed. While the decision does not mean that she will win, it does mean that California courts will not automatically dismiss these kinds of suits.

Legal observers worry that the court greenlighting the “COVID-19 take-home” case to proceed could set off a cavalcade of similar lawsuits, and that if the plaintiffs are victorious it could open a whole new area of liability: Employers being liable for illnesses transmitted from one person to another in a workplace that leads to further infections among an employee’s family.

Business groups warned in court papers filed before the decision that such a ruling could prompt lawsuits by an infected employee’s family, friends and anyone infected by that circle of people.

The case decided by the Second Appellate California District Court of Appeal was filed by the widow, who was an employee of See’s Candy in South San Francisco. She alleges that the company did not take the appropriate steps to protect workers from COVID-19 in the workplace.

After the employee contracted COVID-19 at work, both her daughter and husband contracted it and four weeks later her husband died.

Late in 2020, she and her three daughters sued the company for allegedly causing his death.

The company argued that the suit should be dismissed because his death derived from an employment-related illness. Workers’ compensation law bars employees from suing their employers over workplace injuries and illnesses.

The trial court allowed the suit to proceed, and the company appealed. The appellate court’s decision means that the suit will proceed to trial, though the company could appeal to the state supreme court.

Why this case is important

This is the first appellate court decision to permit a COVID take-home suit to go forward. It’s legally binding only in California; however, judges in other states considering these types of suits may use it for guidance.

Business groups filed briefs supporting the company, saying that allowing lawsuits like this to proceed would open the door for suits by anyone in an infected employee’s family and friends — and anyone with whom the family and friends came into contact.

These suits would make it harder for small businesses to recover from the losses caused by the pandemic, they argued.

Unlike California, 30 states have enacted laws requiring individuals bringing lawsuits like this one to prove that the employer was grossly negligent. California law applies a lesser standard.

Two dozen similar suits have been filed around the country. A quarter of them were dismissed and some were settled out of court.

Those bringing the suits still face a difficult task — proving that an employee contracted the virus at work and that the exposure at work resulted in the family member or friend becoming infected.

Still, until a verdict comes down, businesses face a risk of being sued by their own employees for similar reasons. Even if a company wins its case, it will still have to pay for legal fees.

It’s important that employers continue to follow OSHA and Centers for Disease Control guidance on protecting workers from COVID-19 to avoid being swept up in similar litigation.