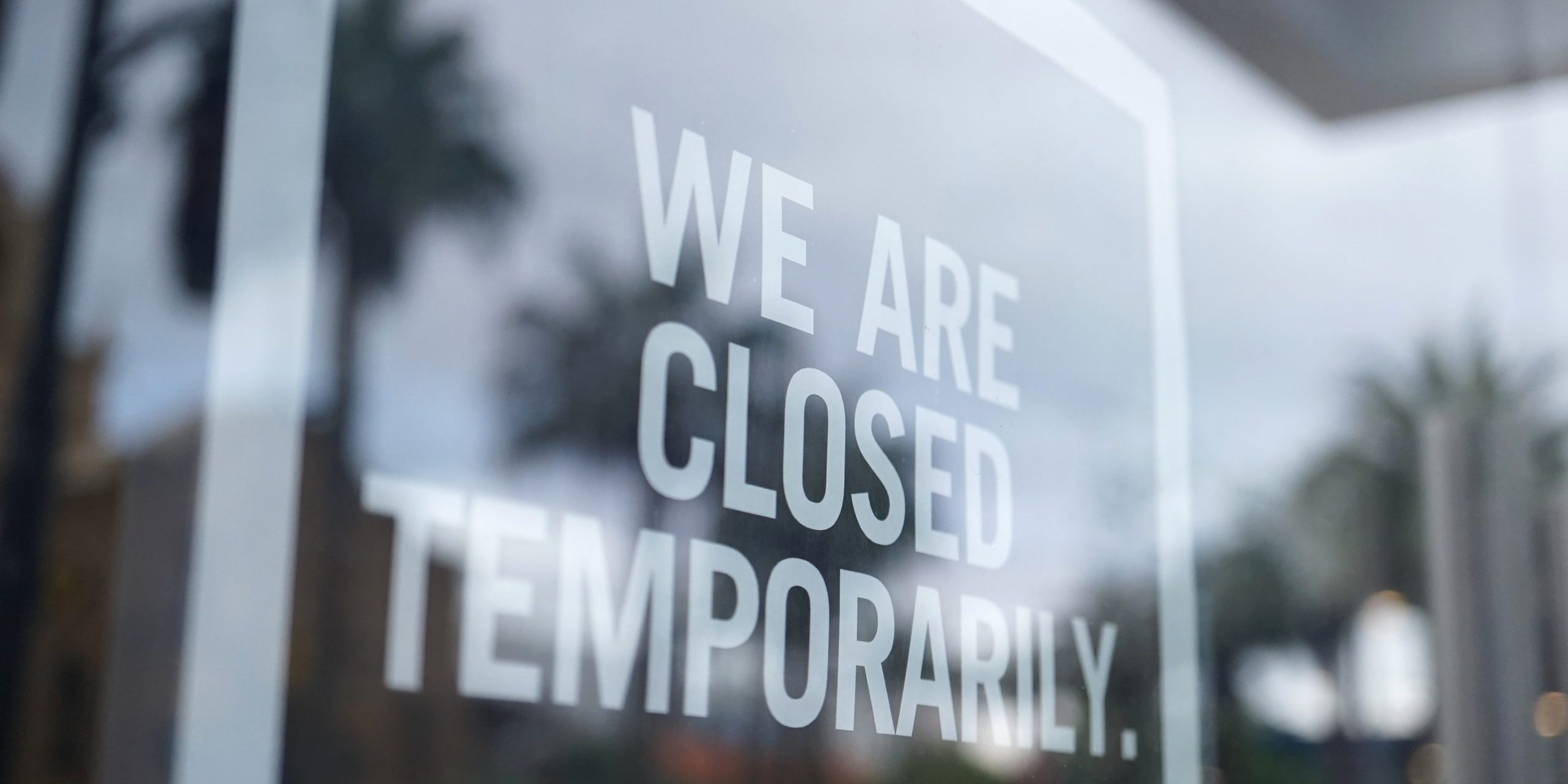 A second court has ruled that an insurer does not have to pay business interruption claims by businesses that saw their revenues run dry due to the COVID-19 pandemic, which will further make it difficult for businesses to successfully file such claims.

In the most recent case, a Superior Court judge in the District of Colombia in August ruled that an insurer is not obligated to pay business interruption claims of the owner of several restaurants after the mayor ordered all restaurants to close in response to the coronavirus. The judge ruled that in order for the business interruption claims to be valid there must have been physical loss or damage and that the plaintiffs failed to prove they suffered any such losses.

The ruling comes on the heels of a Michigan state court decision in July that also sided with Michigan Insurance Company in a case brought by the owner of two restaurants whose $650,000 business interruption claim the insurer had denied.

These two cases are closely following the wording of typical business property policies that also include business interruption coverage caused by physical damage.

In the D.C. case, there were several plaintiffs: Lead plaintiff Rose 1 LLC, which is owned by chef Aaron Silverman, and which operates a number of upscale restaurants including Rose’s Luxury, Elaine’s One, Pineapple and Pearl’s and Little Pearl. Other plaintiffs included Buttercream Bakeshop, Karma Modern Indian, El Cucho, Bar Charley, La Vie and Beuchert’s Saloon.

Mayor Muriel Bowser had issued orders on banning indoor dining, for residents to shelter at home and for all non-essential businesses to close. The restaurants filed claims on their commercial property policy with Eire Insurance Company, which included coverage for loss of income and/or rental income from a partial or total interruption of business that results directly from loss or damage to the insured property.

The restaurants after the claim was rejected, argued that the loss of use of their restaurants was a direct physical loss because the closures were the direct result of the mayor’s orders.

The plaintiffs argued that the losses were physical because the coronavirus is “material” and “tangible.” But, the judge pointed out that the plaintiffs failed to show that the virus was present in their properties and that the mayor’s orders did not materially or tangibly affect the restaurants.

Business law attorneys say businesses around the country have filed hundreds of coronavirus-related business interruption lawsuits after seeing their claims rejected. The issue mainly comes down to policy wording.

But these are early days in the litigation front as more cases are decided and appealed, we should have a clearer picture of COVID-19 business interruption coverage.