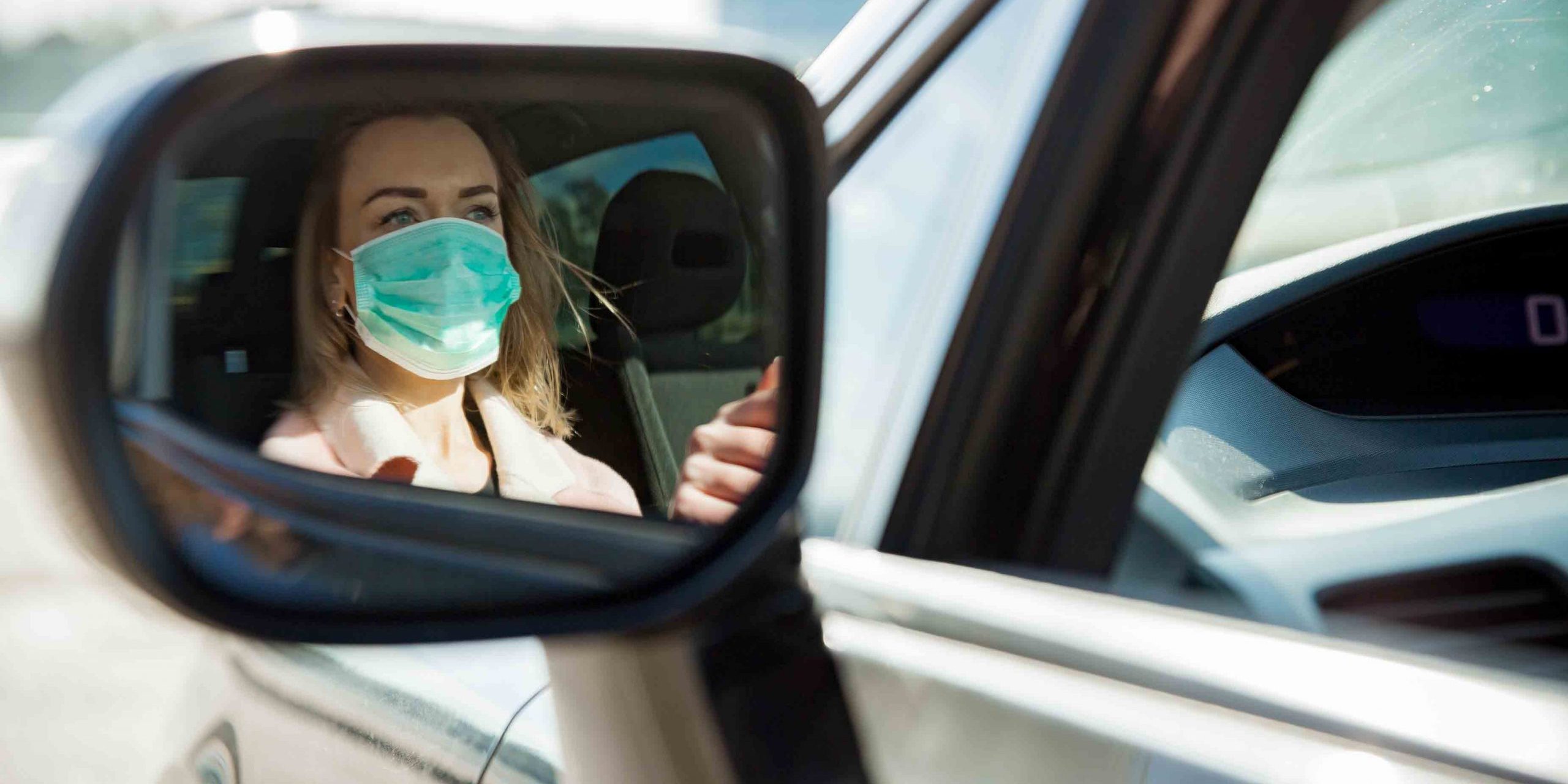 There is some good news coming out in terms of COVID-19 and workers’ compensation in California. Overall workers’ comp claims tied to the coronavirus may not be as numerous and as costly as originally thought.

Gov. Gavin Newsom in early March announced that any worker who is reporting to a worksite in California and contracts COVID-19 will automatically be eligible for workers’ comp benefits on the presumption that it was contracted at work.

This announcement came after the Workers’ Compensation Insurance Rating Bureau filed a recommendation for special rules that would exempt COVID-19 workers’ compensation claims from an employer’s claims experience.

At the time of Newsom’s announcement, the Rating Bureau issued an estimate that the aggregate workers’ compensation costs to cover COVID-19 claims in the state would range from $2.2 billion to $33.6 billion, and that it’s mid-range estimate for total claims was $11.2 billion.

But due to the shelter-at-home orders that have successfully suppressed the spread of the novel coronavirus, the Bureau on May 20 estimated instead that the mid-range estimate was now between $1.1 billion and $1.2 billion. Currently, its cost estimates range from $600 million on the low end to $1.8 billion at the upper end.

This is good news for employers in California because even though COVID-19 claims may not work against their experience, if the industry is saddled with an avalanche of claims, insurance company reserves could be depleted, which could in turn push rates higher.

If the numbers fall in this lower range, the likelihood of a massive uptick in rates could be averted, but it’s too early to tell.

There are still other factors that could affect this estimate, such as an extension of the executive order or the legislature passing a measure that would expand the presumption that workers contracted it at work.

Also, the Rating Bureau said that if the economy reopens and there is a second wave of the virus that sweeps through the state, overall COVID-19 claims costs could turn out to be higher than currently anticipated.

Concurrently, overall workers’ compensation claims have dropped dramatically due to the slowdown in economic activity. The number of claims as well as the cost of claims have both plummeted.

The Rating Bureau’s preliminary mid-range forecast is that California workers will file some 46,600 covered claims during the period the executive order is in effect. But industry observers expect those numbers to drop as more data comes in.

One reason for that is that many workers are unlikely to file workers’ comp claims if they contract COVID-19, particularly if they have only mild infections or no symptoms.

At the same time, it will be difficult for any employer to rebut the presumption that a worker contracted the virus while on the job, given the scope of Newsom’s executive order.