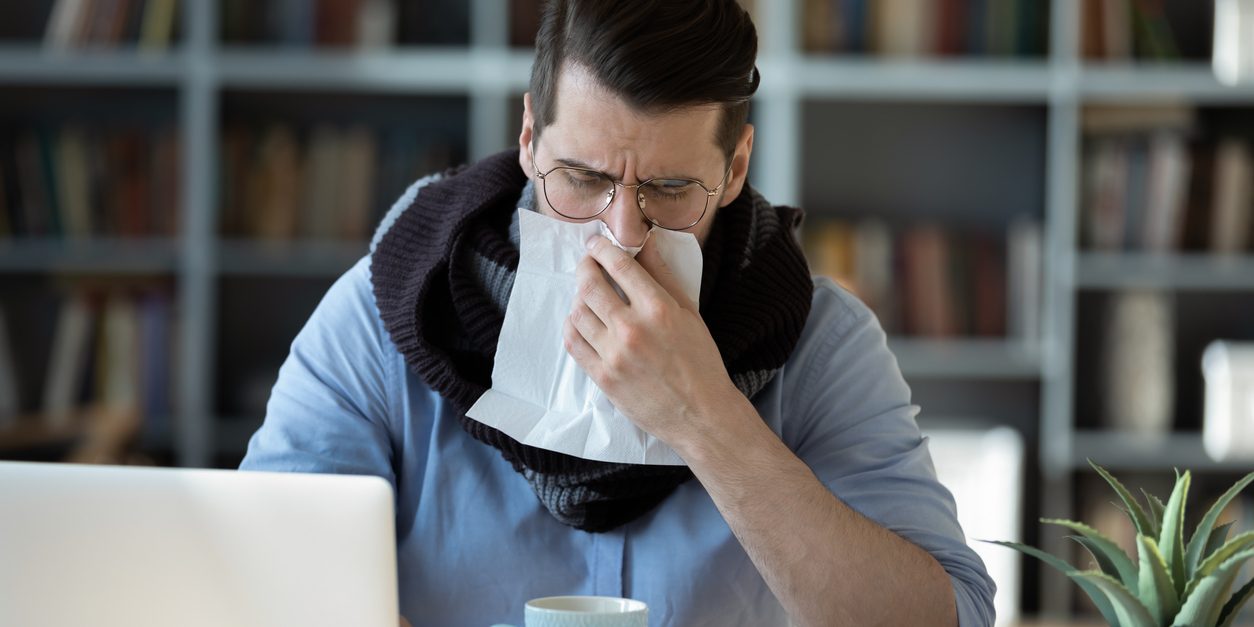 Two U.S. senators have introduced legislation that would require employers around the country with 15 or more workers to provide up to seven days of paid sick leave annually to their staff.

The effort is part of a rumble that started at the state level, where a handful of states have enacted paid sick leave laws. The issue has gained traction during the pandemic, which has shined a spotlight on leave policies that left many employees forced to choose between their health and going to work because they could not afford to take time off.

Here are the nuts and bolts of the bill:

Under the legislation, a worker could take paid sick leave for:

State of play in Congress

The bill was introduced in mid-April and the House leadership has signaled support for the measure. There are rumblings that mirror legislation will be introduced in the U.S. Senate in May.