High Heat Increases Risk of Injuries for Inside and Outdoor Workers 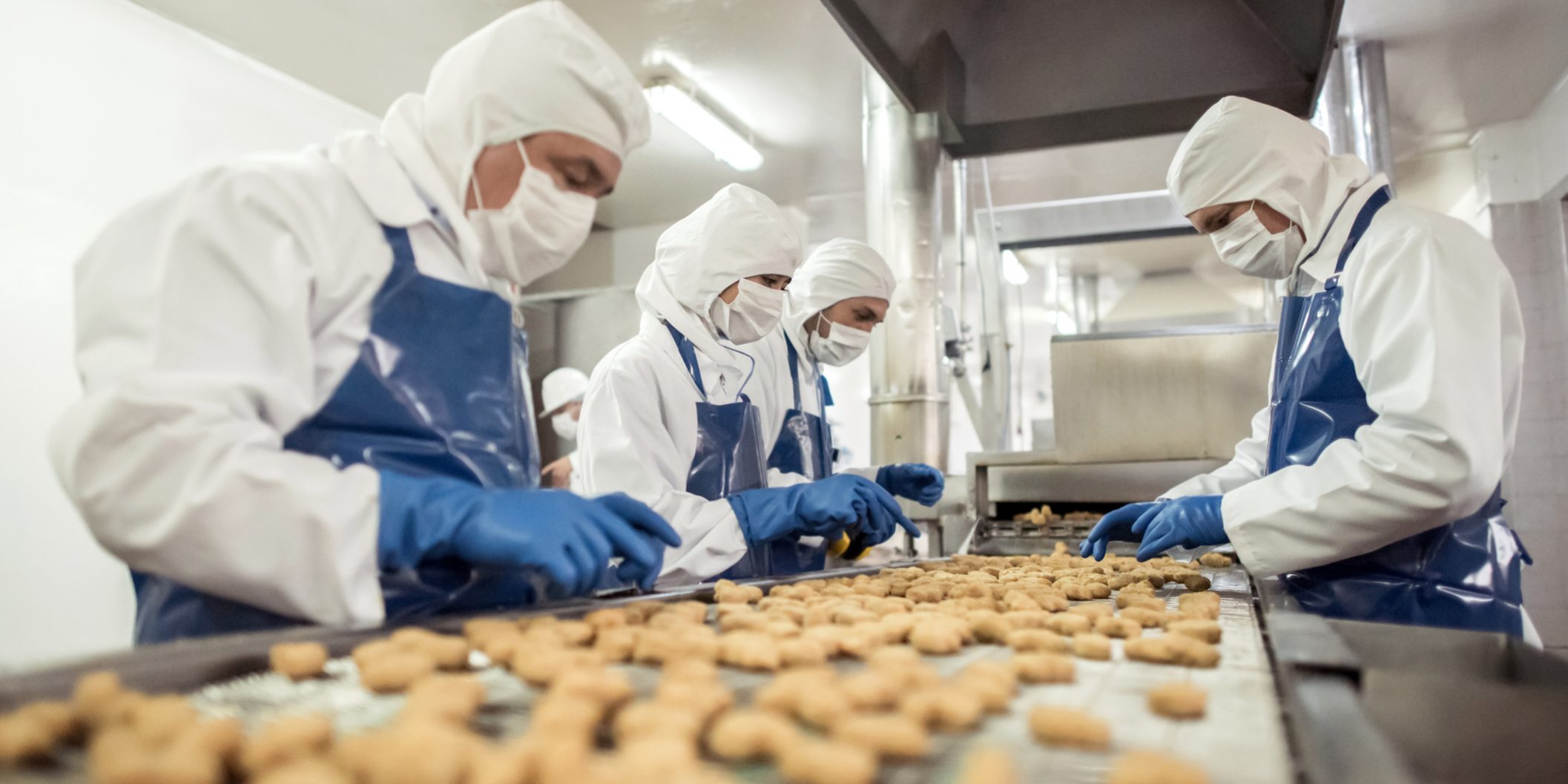 As many parts of the country are wrestling with ever-increasing temperatures during the summer months, a new study has found that the hotter the weather gets, the higher the risk of workplace accidents and injuries for both indoor and outside workers.

The study by the University of California, Los Angeles, based on claims data from the California Workers’ Compensation Institute between 2001 and 2018, found:

The report estimated that high temperatures result in some 15,000 injuries a year in California and that the cost of those heat-related injuries ranges from $750 million to $1.25 billion in the form of medical treatment costs, lost wages, lost productivity and workers’ compensation claims.

The main findings of the report are not surprising: That high temperatures put outdoor workers — construction, agriculture, landscaping and utility workers, for example — at risk of heat illness and workplace accidents.

What was surprising was that hot weather outside also resulted in higher frequency of workplace accidents and injuries for indoor workers.

For example, the UCLA study found that on days with highs above 95 degrees, manufacturing workers had a 7% higher risk of injury than on days when the temperatures were in the low 60s. One reason may be that most manufacturing facilities are not air conditioned. The same is also true for most warehouses and other large, production line-type operations, bakeries, printing facilities and laundries.

The researchers concluded that when temperatures rise, it increases your risk of making mistakes or errors in judgment. Heat stress can cause fine motor performance to deteriorate.

The more dangerous the work, the riskier the work is when it gets hot. In other words, the risk to office workers during hot days is negligence considering they are more likely to be working in an air-conditioned facility.

Heat-related illness is preventable, especially with management commitment to providing the most effective controls.

First off, if you have new workers who have not spent time recently in warm or hot environments and being physically active in the heat, they need time to build tolerance and acclimatize to the heat.

OSHA recommends that staff working in hot conditions (indoors and out) should be encouraged to:

Other options for keeping body temperatures down in warm environments include making changes to workloads and schedules. For example, if temperatures reach a certain point, supervisors can: