Insurers Ordered to Refund Premiums Due to Outbreak 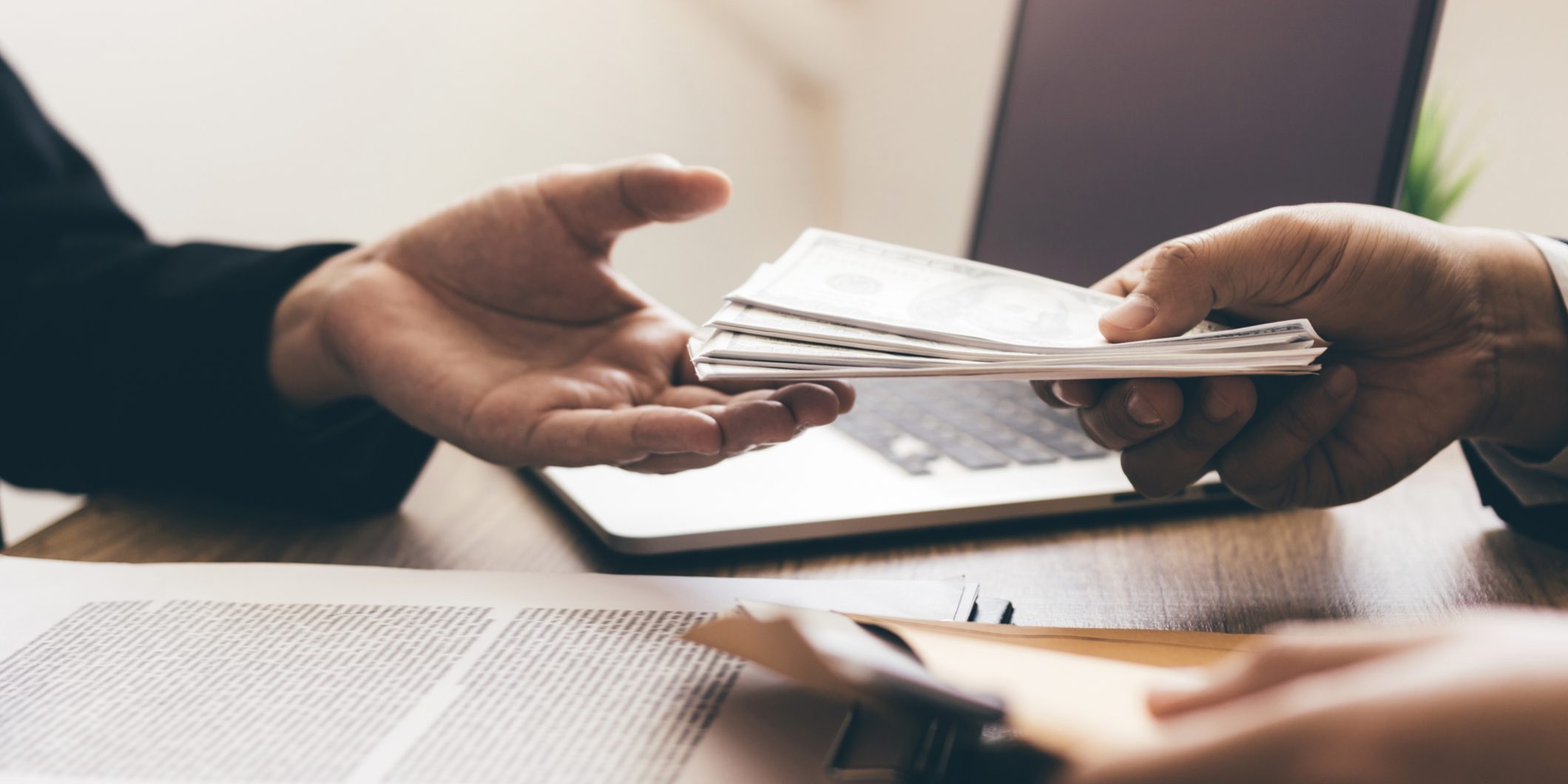 California’s insurance commissioner has ordered insurers doing business in the state to refund some premium payments to policyholders for a number of commercial lines, as well as personal auto insurance policies, due to the reduced risk of claims in light of the COVID-19 outbreak and shelter-at-home orders.

Commissioner Ricardo Lara issued the notice, which requires insurers to “make an initial premium refund for the months of March and April” to affected California policyholders as quickly as practicable, and no later than within 120 days.

Lara’s notice covers premiums paid for at least the months of March and April ― including the month of May if “shelter-in-place” restrictions continue ― in the following lines of insurance:

The order gives insurance carriers flexibility in how to handle the refunds, including providing a premium credit, reduction, return of premium or other appropriate premium adjustments within 60 days of the notice, which was issued April 13.

In making the announcement, Lara cited a study by UC Davis which found that reduced driving has resulted in fewer accidents, injuries, and fatalities on the roads. Declining payroll and receipts due to closure orders have also dramatically reduced the risk of a liability loss for businesses.

The order comes on the heels of a handful of insurance companies that have voluntarily offered premium refunds or discounts to policyholders because the risk of claims has fallen due to the pandemic and shelter-at-home orders.

For example, Chubb announced that small policyholders whose policies will renew between April 1 and Aug. 1, will see a 25% reduction in the sales and payroll exposures used to calculate their premium, as well as a 15% reduction in premiums for commercial auto policies.

Meanwhile, State Compensation Insurance Fund (State Fund) announced in late March that it had placed a moratorium on policy cancellations and late payment penalties. It will also extend credit to any business negatively impacted by COVID-19 events and offer businesses the ability to adjust their payroll reporting.

Lara said this was just the first announcement on the issue. The Department of Insurance may issue further notices if the stay-at-home order continues beyond May.