Is Quiet Quitting Affecting Your Agency? 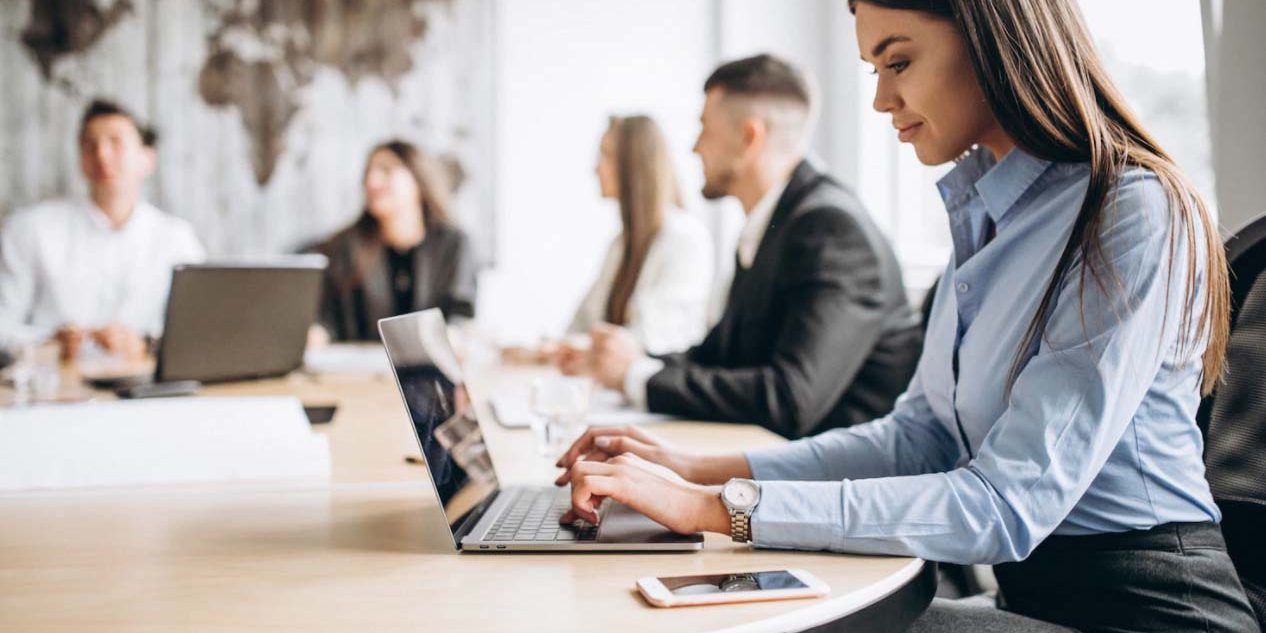 First came the Great Resignation during the second year of the pandemic as people left their old jobs in droves to find greener pastures elsewhere.

To some extent, that’s still going on, but there is a new breed of employee who, for whatever reason, has decided to “quietly quit” their jobs. But they aren’t actually quitting; they’re staying in their jobs, but doing the bare minimum of their job requirements.

Motivations for quietly quitting can be many, but most often it’s because the employee feels underappreciated or had been hustling for years while receiving few accolades for a job well done. Others may feel burned out.

Some may stop working extended hours or performing extra job duties to have the flexibility to spend more time with their family, exercise more, take classes and courses focused on developing themselves or job skills, or even take on a second job or a sell stuff online.

For the employer, having workers who are doing the bare minimum in their jobs can dent productivity. One study found that some business see a financial loss of about 20% of employees who quietly quit.

The job market is still going through a tremendous upheaval and this trend falls against a backdrop of people leaving their job in high numbers.

Quiet quitting has become a trend and if you see one or more of your employees having suddenly pulled back on the amount of work they do you will have to take steps to address it..

Mostly an employee quietly quitting is disengaged while at work: They may

If you’re seeing more than one employee engaged in quietly quitting, you may first want to step back and try to discern if there is something about your firm’s culture or management that may have prompted these actions.

It could be that you have poorly skilled or unsupportive managers or supervisors who are not encouraging or showing workers appreciation for their efforts. The managers themselves may need training on how to motivate and support their subordinates as well as foster their trust.

Employees who trust their superiors tend to have better working relationships with them and produce consistent work. Trust can help employees feel valued and more engaged

If you identify any staff who are quietly quitting, their manager should meet with them and ask them to raise questions, concerns or express how they feel about their work, and discuss their work satisfaction and the firm’s operations.

This can help drill down to the main reasons for the worker’s behavior, which may spur a rethink about how that employee is managed or about how the entire organization is run.

At that point you may want to review job descriptions and work expectations and update them as needed. You should convey to your staff what exactly is expected of them, ensuring all the while that it’s not more than they were hired to do. If you’re asking them to go above and beyond, consider boosting their pay.

You should also review your pay structures and decide if they need to be updated. This is particularly important now during this period of increasing wages.

That said, the end goal of the meeting should focus on getting the employee to stop sand-bagging at work and have consequences for those who don’t improve, including termination if they fail to heed warnings.