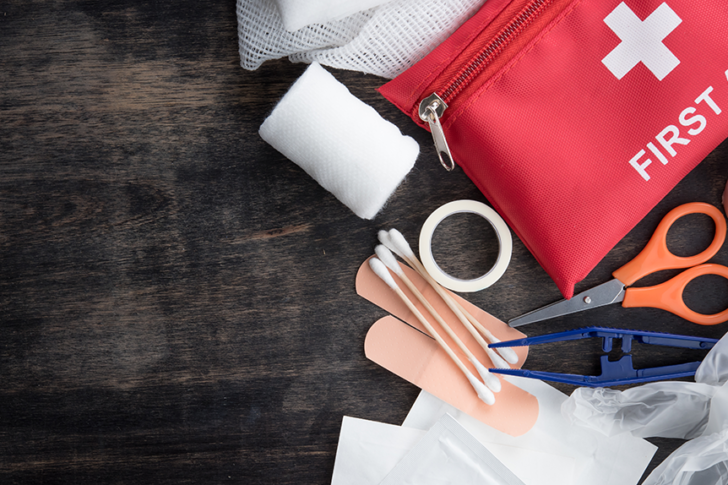 As of January 1, 2019, all employers with five or more employees must provide classroom or other effective, interactive training on the topic of sexual harassment and abusive conduct to all employees by January 1, 2020.
Register today, space is limited!

Our live, interactive training is hands down the most impactful way to train your employees. The trainings are designed to be a proactive solution that not only educates your employees, but also creates an atmosphere of mutual respect and awareness that minimizes harassment claims.

Our expert human resource consultants with the aid of cutting edge presentations, will lead the sessions in an engaging and fun manner that not only meets the California training requirements, but also supports the employer by providing awareness in a pro-employer environment.