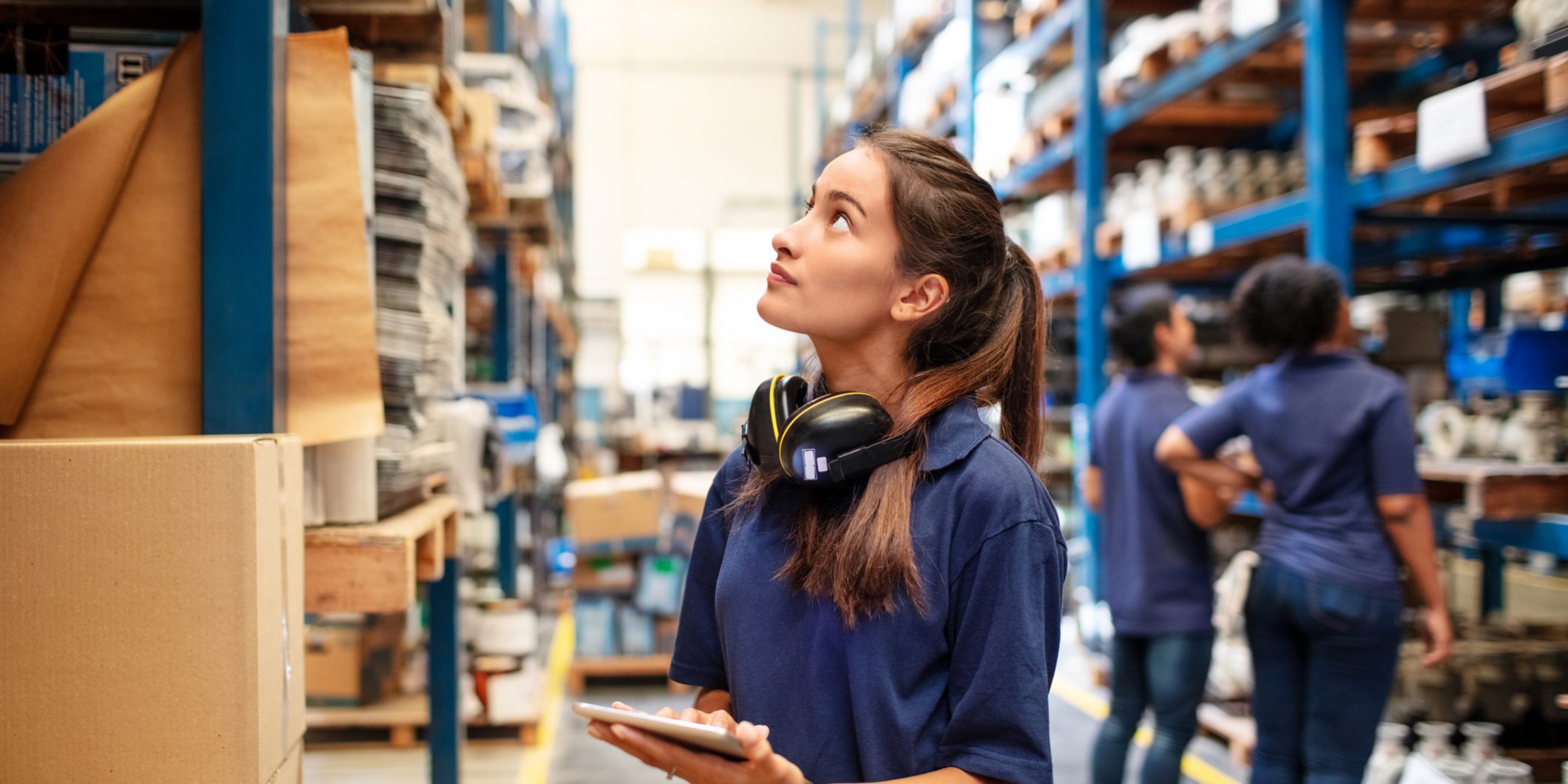 Despite a law requiring that Cal/OSHA create indoor heat illness regulations by 2019, no regulations are yet on the books, making for a difficult situation as many parts of California are experiencing some of the highest temperatures on record.

The workplace safety agency implemented heat illness prevention regulations for outdoor workers in 2013, but as the sustained heat wave leaves Northern California and the Central Valley sweltering, the problem of heat illness is affecting more and more indoor workers.

The Sacramento Bee recently reported on the issue, citing a few examples:

The problem of indoor heat illness can crop up in any indoor establishment — even an office — if the air conditioning breaks down. However, the problem is a more serious threat in:

There are a number of challenges in cooling large indoor work environments. The problem is that cool air from air conditioners will not reach all parts of a facility, particularly some nooks and corners or near machinery that kicks out heat.

There is also the cost of purchasing or upgrading air conditioning systems.

While Cal/OSHA has not yet implemented anything for indoor workers, it does have a working draft standard that includes the following highlights:

Have and maintain one or more cool-down areas at all times – A cool-down area must be large enough to accommodate the number of employees on recovery or rest periods so that they can sit in a normal posture fully in the area without having to be in physical contact with each other.

Employees should be allowed and encouraged to take a preventative cool-down rest in a cool-down area when they feel the need to do so to protect themselves from overheating. Such access to cool-down areas shall be permitted at all times.

Emergency response procedures – The employer must put in place plans for responding to a heat illness emergency, including:

Employee training –Employers must train their workers in the following:

If you have workers in an indoor environment that can get hot during the summer months, in light of this summer’s intense heat in many parts of the state, take steps to protect them.

You can still be cited by Cal/OSHA for not protecting indoor workers if you have a health emergency or worker death on your hands due to heat illness.