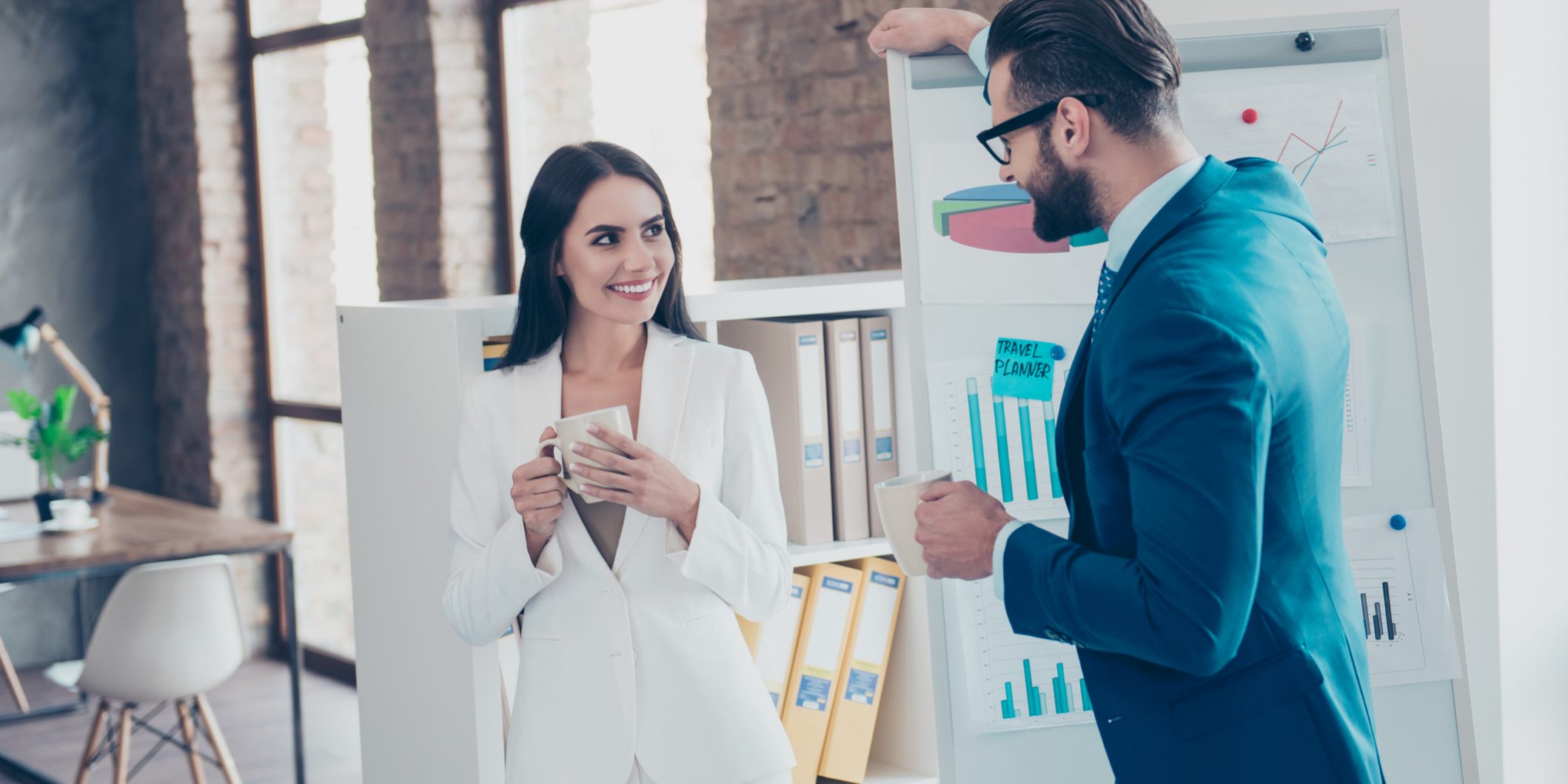 The recent news of McDonald’s Corp. dismissing its chief executive for having a consensual sexual relationship with an employee reflects the hardening stance in corporate America towards inter-office romances.

Many large companies have instituted zero-tolerance policies for managers who are romantically involved with company employees. The companies are mainly cracking down to reduce their chances of being sued for the actions of one of their management team ― and for those of “skirt-chasers.”

That liability issue is just as potent for mid-sized and small businesses who have managers or supervisors on staff. With lawsuits for sexual harassment and discrimination rising, and employers paying out millions in settlements or judgments, businesses need to carefully consider how they want to handle these new risks.

And they are risks, especially now in the #MeToo era and the ramifications of a disgruntled party in the relationship taking the ship down with them if things turn sour with their paramour.

What was once an overlooked part of a company’s risk management policies, damages payouts for a manager who has gone too far can be devastating and easily run into the millions of dollars. The action by McDonald’s is not the only instance of a company’s board taking action:

While many companies do allow relationships among staff who are in different departments or equals, the risks of allowing the same for managers who are seeing subordinates are too great.

One main reason is that some workers may be too afraid to refuse a sexual advance by a supervisor or boss because they are scared of losing their job, or of suffering some other career-related fallout.

Unfortunately, power can go to people’s heads. The number of CEOs who are forced to leave their jobs due to ethical issues continues climbing.

In 2018, 39% of chief executives who left their jobs did so for ethical reasons, far exceeding other factors such as poor company financial performance, according to a study by PricewaterhouseCoopers. In 2017, 26% of CEOs left for ethical lapses, and in 2007 only 8% did so.

Put a fraternization policy in place. You can consider including the following elements:

Also, if you have not already done so, consider purchasing an employment practices liability policy, which will step in to provide coverage if an employee is sued for sexual harassment, discrimination or other action. An EPLI policy covers:

Depending on the size of your company, EPLI can be offered as an endorsement to a business owner’s policy or a general liability policy. Also, a specific stand-alone policy can be written in conjunction with a BOP.