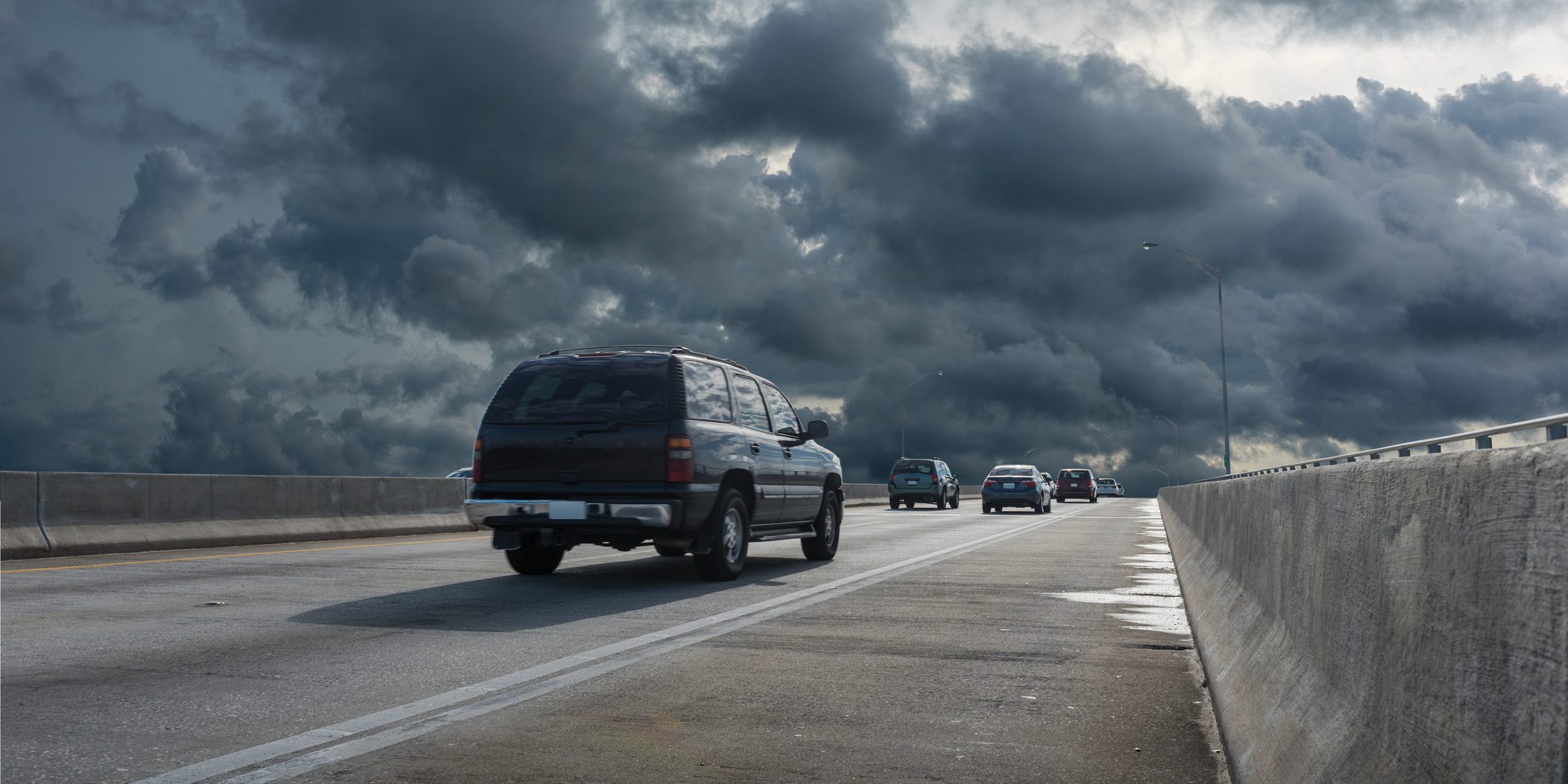 A new report by Willis Towers Watson predicts that most commercial insurance lines will see increases in 2020 as the market continues to harden almost across the board, with the only exception being workers’ compensation.

Overall, 19 commercial lines are expected to see price increases according to the report, with property, umbrella, and public company directors and officers (D&O) experiencing the most widespread hikes (20% and higher) and a retreat by some insurers.

Commercial auto has been pressured for many years as distracted driving has driven up accidents that result in injuries, as well as increasing repair costs for modern vehicles.

For property coverage, the increasing amounts of natural catastrophes in many parts of the country have forced many insurers to raise rates, curtail their underwriting or leave markets altogether.

“We’re seeing the biggest upward price shift in years. We expect rate hikes and capacity constrictions will continue throughout 2020 and likely into 2021, but a more orderly market to emerge by mid-2020,” Joe Peiser, global head of broking at Willis Towers Watson, said in a prepared statement.

Another line of business coverage that is seeing new rate increases is liability, partly tied to the deteriorating auto insurance market as well as increasingly costly litigation.

“We are experiencing what appears to be a fundamental and systemic change in liability losses — and not for the better,” the report states. “Loss severity in auto and general liability, and therefore umbrella, is spiking due in large part to so-called ‘social inflation,’”, it adds.

Of the 19 commercial insurance lines that are expected to see price hikes, six will see a mix of increases or decreases or flat renewals. The latter include:

The rest, including property and casualty lines, will all see increases. Here’s what’s happening with the two lines that are seeing the highest rises:

The steady stream of natural catastrophes has taken its toll on the insurance industry and policyholders. Hurricanes are increasing in both number and intensity and the destruction is severe as real estate developments have continued in high-risk areas and coastlines. In addition, rising tides are contributing to increasing floods during storms and hurricanes.

The West of the U.S. has had its worst fire seasons ever in the last five years. Many insurers have therefore started raising rates on commercial properties in high-risk areas and are requiring property owners to reduce the chances of their properties catching fire by building buffer zones around their structures. Those who don’t may not have their policies renewed.

Insurers are tightening underwriting in any parts of the country that have been experiencing increased levels of natural disasters. Additionally, some insurers have decided to curtail the amount of policies they are willing to write, while others have pulled out of the market altogether.

While overall rate increases vary from region to region, properties with greater exposure to catastrophes and claims histories have been seeing the largest increases.

This includes the liability portion of auto policies, which has been the driving force in increasing personal and commercial auto insurance rates.

Since the advent of the smartphone, there has been a steady increase in automobile accidents and injuries. The growing economy also meant more cars on the road and more people driving to work, which has translated into more accidents.

Another issue is that companies are increasingly being sued for societal issues where they may have been an actor or middleman. A good example is the opioid litigation that is catching many companies in its web — not only the opioid makers, but also doctors who prescribe them and pharmacies that dispense them.

Also, with the advances of social media, when a company may have injured someone through its actions, the word spreads, which can lead to others coming forward and suing.

On top of that, jury awards keep growing. Businesses are easy targets for litigation, and juries consider that they have deep pockets and can afford to pay out substantial awards.

Willis Towers Watson adds that another reason liability claims continue climbing is the increasing cost of health care, and often liability claims include those where a third party is injured and needs medical treatment of some kind.