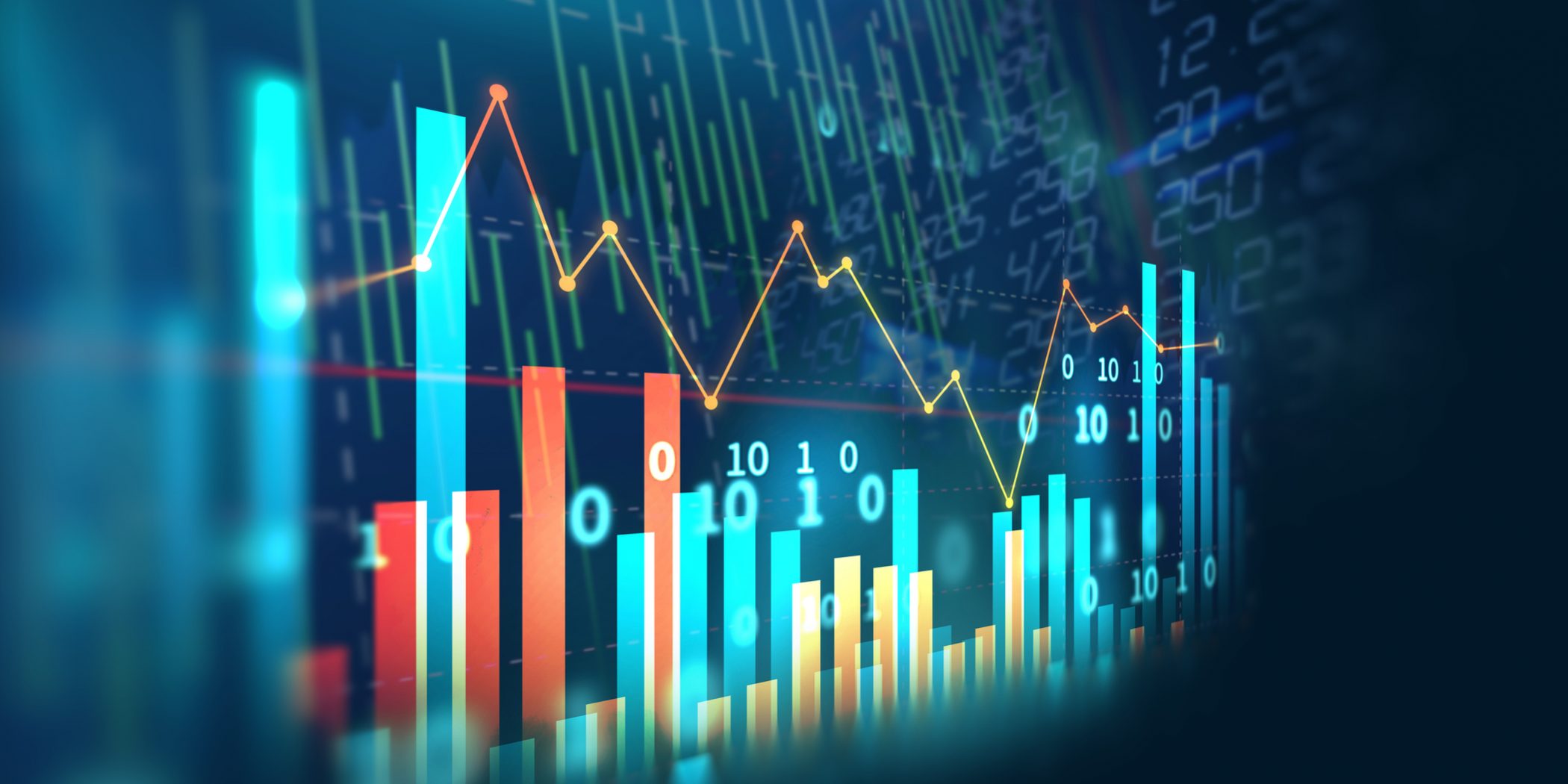 California Insurance Commissioner Ricardo Lara has approved a regulatory filing that will change the premium threshold for employers to qualify for an experience modifier (X-Mod).

The approval was part of a larger regulatory filing the Workers’ Compensation Rating Bureau made to also change expected claims costs, eliminate a few class codes and make new rules for companies that operate multiple enterprises.

The newly approved filing also updates expected claims cost rates for all of the state’s more than 500 worker class codes that are used to calculate workers’ comp rates. Here’s a rundown of the changes:

Currently, the minimum premium an employer must pay annually to receive an X-Mod is $9,900, but that is falling to $9,500, starting Sept. 1. That means any employer that has an annual premium of $9,500 starting that date will be “experience rated,” meaning they will be assigned a number that indicates whether they have a claims history that is either above or below average.

The X-Mod is a number used by insurance companies to either discount or increase the premiums you pay for workers’ compensation insurance. It is based on your company’s workers’ comp claim history and reflects the most recent three years.

The new rules also make changes to what is known as the “multiple enterprises rule.” Most businesses are single enterprises, with all operations that the company conducts described by a single workers’ compensation classification assignable to those operations.

But sometimes a company has two or more operations that perform work that would be classified differently. In those cases, the distinct operations shall be classified under the multiple enterprises rule.

In the new rule, separation is the key requirement. If distinct operations are physically separated, each distinct location shall be separately classified.

Separation can be separate operations:

The new rule also addresses personnel that may float between multiple enterprises, performing different types of work at each operation.

Under the new rule, as the employee performs different tasks integral to each of the two entities, their work may be divided into two classifications. If an employer takes this route, they need to keep accurate and complete records supported by time cards or time book entries that show how much time they spent performing each distinct work task for each entity.

If the employer fails to keep those records, the entire pay of the worker will be assigned to the highest-rated classification applied to any part of the work the employee performs.

Operations in those eliminated classifications will instead be assigned into one of two consolidated classes:

Also, the 8110 – Stores Welding supplies classification is being eliminated and covered operations will be reassigned to 8010 – Stores hardware, electrical or plumbing supplies.

Existing regulations set maximum payroll limits for 13 classes, such as law firms, computer programmers, athletes and more. That means the highest applicable payroll for workers’ compensation purposes is that maximum. The new maximum will be $144,300, starting Sept. 1.

Also, on Sept. 1, 2022, eight new classes will be added to the list of classes that have a maximum payroll. They are: