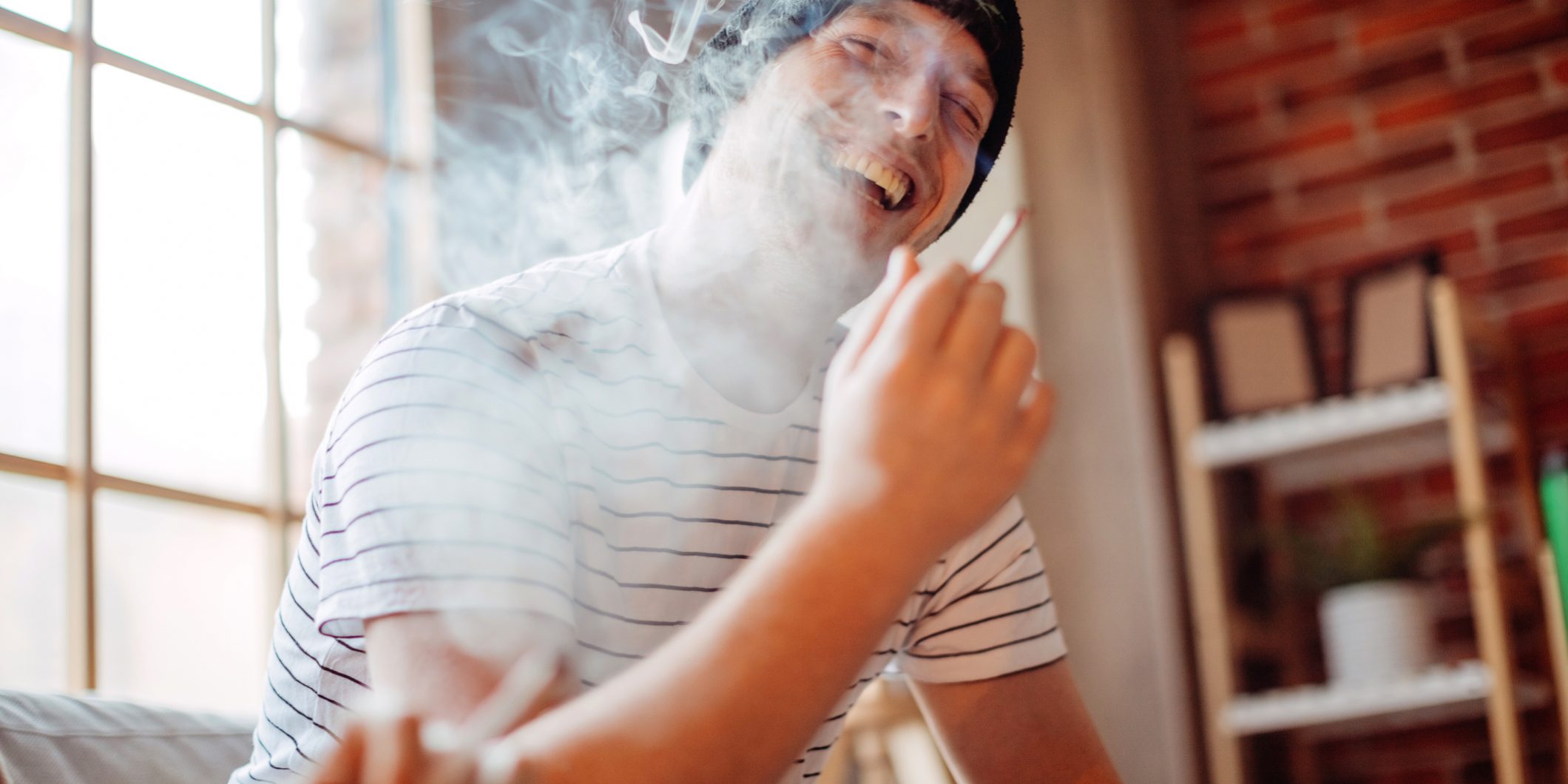 California Governor Gavin Newsom has signed into law legislation that would bar employers from discriminating against employees and job applicants who use cannabis on their time off.

The law amends the California Fair Employment and Housing Act (FEHA) to prohibit discrimination against an individual based on “an employer-required drug screening test” that detects the presence of “nonpsychoactive cannabis metabolites in their hair, blood, urine, or other bodily fluids.”

The new law does not bar employers from drug-testing, but it does impose restrictions on what they can do in response to a positive test.

The legislation, AB 2188, amends the state’s FEHA to prohibit employers from discriminating against employees and job prospects, or otherwise penalize them for either:

The law, it should be noted, is not a green light for workers to use or possess cannabis on the job. Also, it won’t impinge on an employer’s rights to maintain a drug-free workplace.

An employer would still be within their rights to take disciplinary action against someone who is impaired from cannabis use while on the job.

They also have some leeway in trying to judge someone’s impairment, but it comes down to the type of test they use.

There are two types of tests:

Under the new law, employers would be authorized to take disciplinary action if a THC test is positive, meaning the employee is likely impaired at work.

Conversely, they cannot take adverse employment actions in response to a test that detects nonpsychoactive cannabis metabolites in the worker’s system.

There are some exemptions in AB 2188, in particular:

Employers have time to change any policies they have in place concerning drug-testing and cannabis use. The law takes effect Jan. 1, 2024.

Remember, you can still take action against someone who is impaired at work.