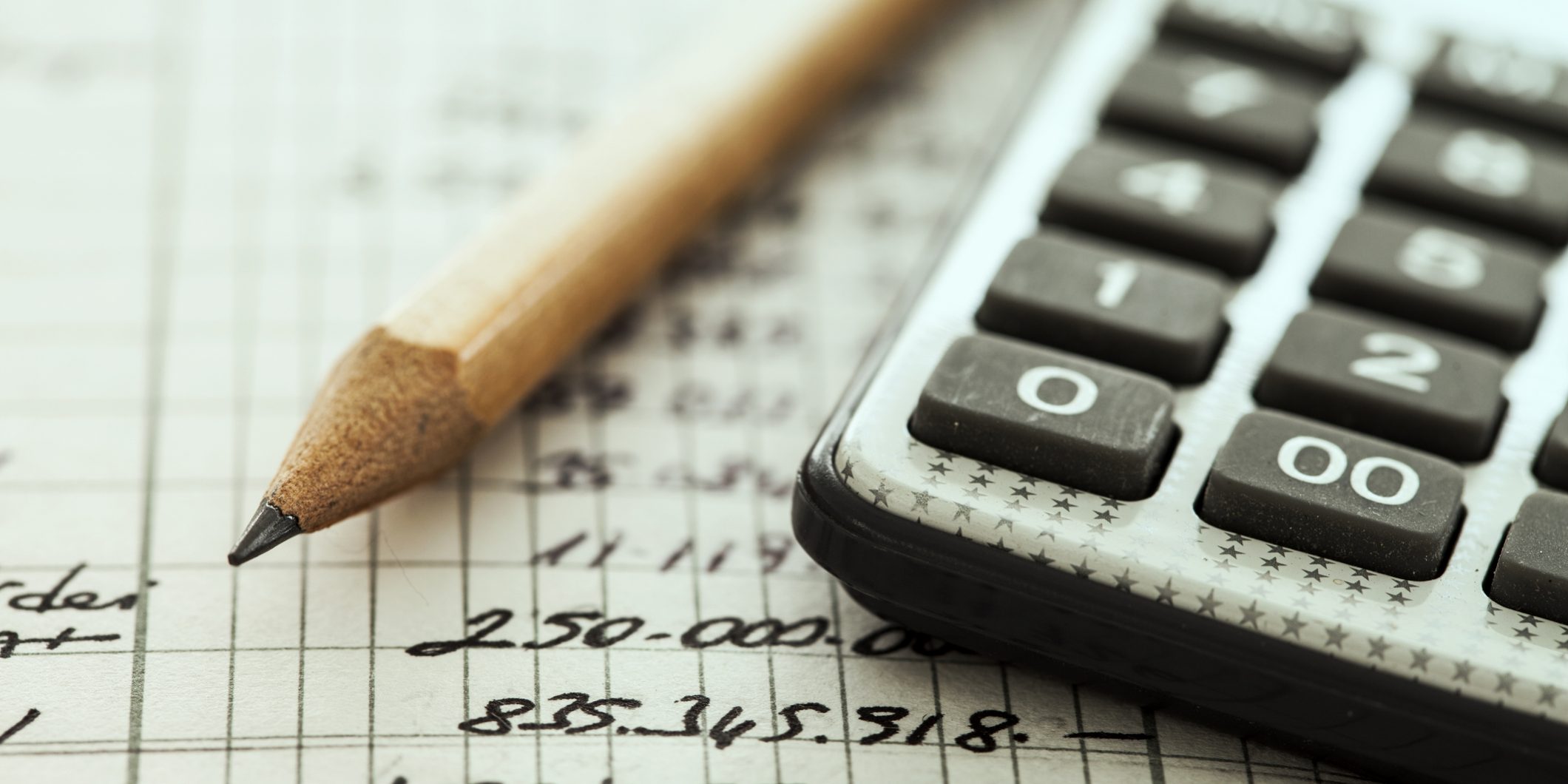 Under California’s workers’ compensation system rules, starting Sept. 1, if your firm’s premiums exceed this new threshold, it will be issued what’s known as an “X-Mod,” a numerical of your claims history.

Your X-Mod is an important part of your coverage as it can dictate whether you pay lower or higher premiums based on your safety record compared to your peers in the same industry.

Insurance Commissioner Ricardo Lara in late June approved a recommendation by the Workers’ Compensation Insurance Rating Bureau that the eligibility for so-called “experience rating” be reduced to $9,200 in annual premium from the current $9,500. The change was made to reflect wage inflation and the new expected loss rates, and would apply to the policy incepting Jan 1, 2024.

The lower threshold, down considerably from about $15,000 a decade ago, means that more employers will be receiving an X-Mod this year.

If your firm will now be subject to experience rating (the term for generating an X-Mod), you should read the following:

What’s “experience rating” and an “X-Mod”?

In order to price policies accurately, one of the most important tools in a workers’ compensation carrier’s arsenal is the “experience modifier,” or X-Mod.

The Workers’ Compensation Insurance Rating Bureau calculates employers’ X-Mods by collecting their claims information from their insurers. The Bureau is the workers’ compensation information clearing house for California.

The X-Mod is a number that reflects your claims history (both the number of claims and the cost of claims and how much your insurer sets aside in reserves for claims they expect to pay out for over time). The number compares your organization with the rest of your peers in your class code.

The X-Mod gives you the power to better control your workplace safety. You’ll want to focus on running a safe workplace since a high X-mod results in higher premiums and a low X-Mod will result in reduced premiums. In other words, a high X-Mod incentivizes you to improve safety in your organization.

Your class code not only covers the industry you are in, but also your various employees. After all, you should not have to pay the same workers’ comp premium for a roofer in your company as you would for your bookkeeper.

The most important element of your X-Mod is your claims history — how many claims you’ve had and how much your insurance company had to pay for (and reserve) for these claims.

How it affects your premium

X-Mods are a numerical grade for your workers’ comp claims history, with 100 being the average for each particular class code. A number less than 100 means your claims costs are less than your industry average and if it’s more than 100 it means that your costs are higher than average.

Workers’ compensation is considered a “long-tail” insurance coverage because claims can remain open for many years — sometimes even a lifetime. To account for that, your claims costs for a given year are not evaluated until 18 months after your policy incepts.

Claims costs include already-incurred outlays as well as expected future costs that the insurance company has set aside for reserves for medical care and indemnity payments.