Private Attorneys General Act Has Employers on the Defensive 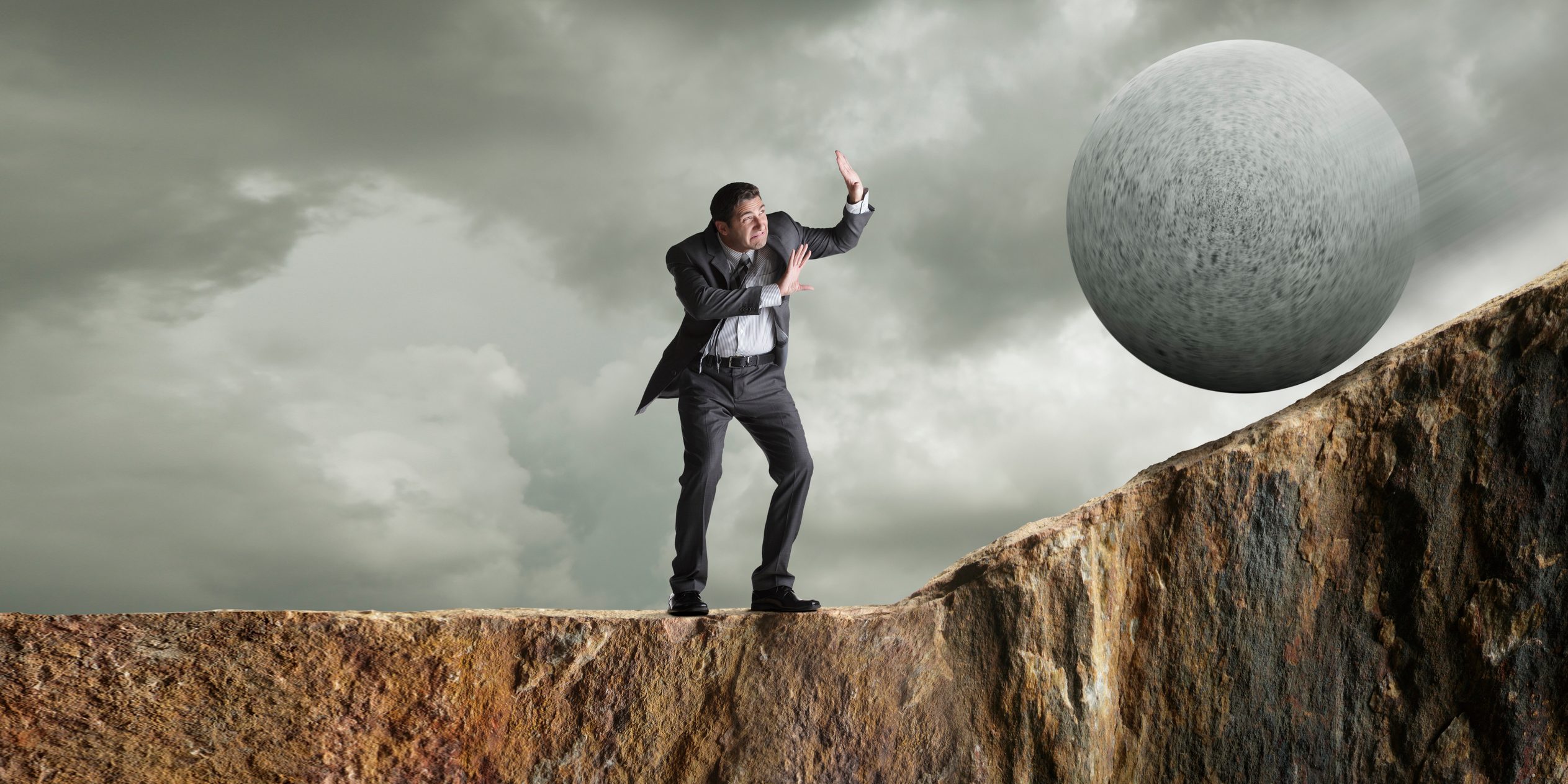 The way courts have interpreted a California law — the Private Attorneys General Act (PAGA), which has been on the books for 18 years — has led to an explosion of lawsuits against employers during the last few years.

The law has generated more than 20,000 lawsuits against employers since 2017 at an average cost of $1.1 million per case, according to one study.

PAGA permits employees to sue for civil penalties on behalf of themselves, fellow employees and the State of California for alleged labor code violations. If a suit is successful, the state receives 75% of the damages with the employee receiving the balance.

As a result, California employers face increasing litigation uncertainty — uncertainty that traditional insurance may do little to mitigate.

The employee in essence acts as the state’s watchdog; he or she need not suffer any actual harm from an alleged violation in order to file a lawsuit. One employee has the ability to file a suit alleging multiple labor code violations.

The result? An average of 15 PAGA notice letters arrive at the California Labor and Workforce Development Agency daily.

How did we get here?

The law was enacted in 2004 to improve labor code enforcement by empowering employees to pursue violations when the state has insufficient resources to pursue them.

The growth in litigation started after a state Supreme Court decision in 2009, holding that PAGA suits did not have to meet the certification requirements that apply to class-action lawsuits.

Litigation activity jumped again following a 2014 state Supreme Court ruling that employees could not waive their rights to file PAGA claims when they reach arbitration agreements with their employers.

Three years later, the court ruled that employees were generally entitled to request and receive large amounts of information from employers early in the litigation. The high cost of providing the information gives employers an incentive to settle claims quickly.

Finally, an appellate court ruling in 2018 gave employees the right to sue over alleged violations that do not directly affect them, so long as at least one violation does.

Claims typically allege wage and hour violations, such as:

PAGA claims, however, are not limited to wage and hour claims. They can involve allegations of discrimination, retaliation and failure to protect the health and safety of employees. There are even COVID-19-related claims.

One allegation triggers multiple other ones related to the first, such as failure to pay all earned wages, failure to pay wages in a timely manner, and so on.

Two 2021 court decisions provided contrasting news for employers. In one, the Court of Appeals held that an employee whose individual claims are barred due to time limits in the statute of limitations may still pursue representative PAGA claims.

However, just two months later the same court ruled that trial courts have the power to dismiss PAGA claims that are unmanageable and cannot result in a fair and efficient trial.

In addition to this, in December 2021 the U.S. Supreme Court agreed to consider whether California employers may enter voluntary agreements with employees in which the employee agrees to pursue only their individual claim and not bring a PAGA claim. A decision is expected in the summer of 2022.

One issue for employers is that employment practices liability insurance typically won’t cover wage and hour disputes or significantly sublimit the amount of coverage available for defense costs only.

One option is wage and hour insurance, which most likely would provide defense and indemnity coverage for PAGA claims that allege violations of wage and hour laws and regulations.

However, these policies are expensive and usually have quite high retentions, which could price out most smaller employers.