Sexual Harassment Lawsuits: How to Protect Your Company 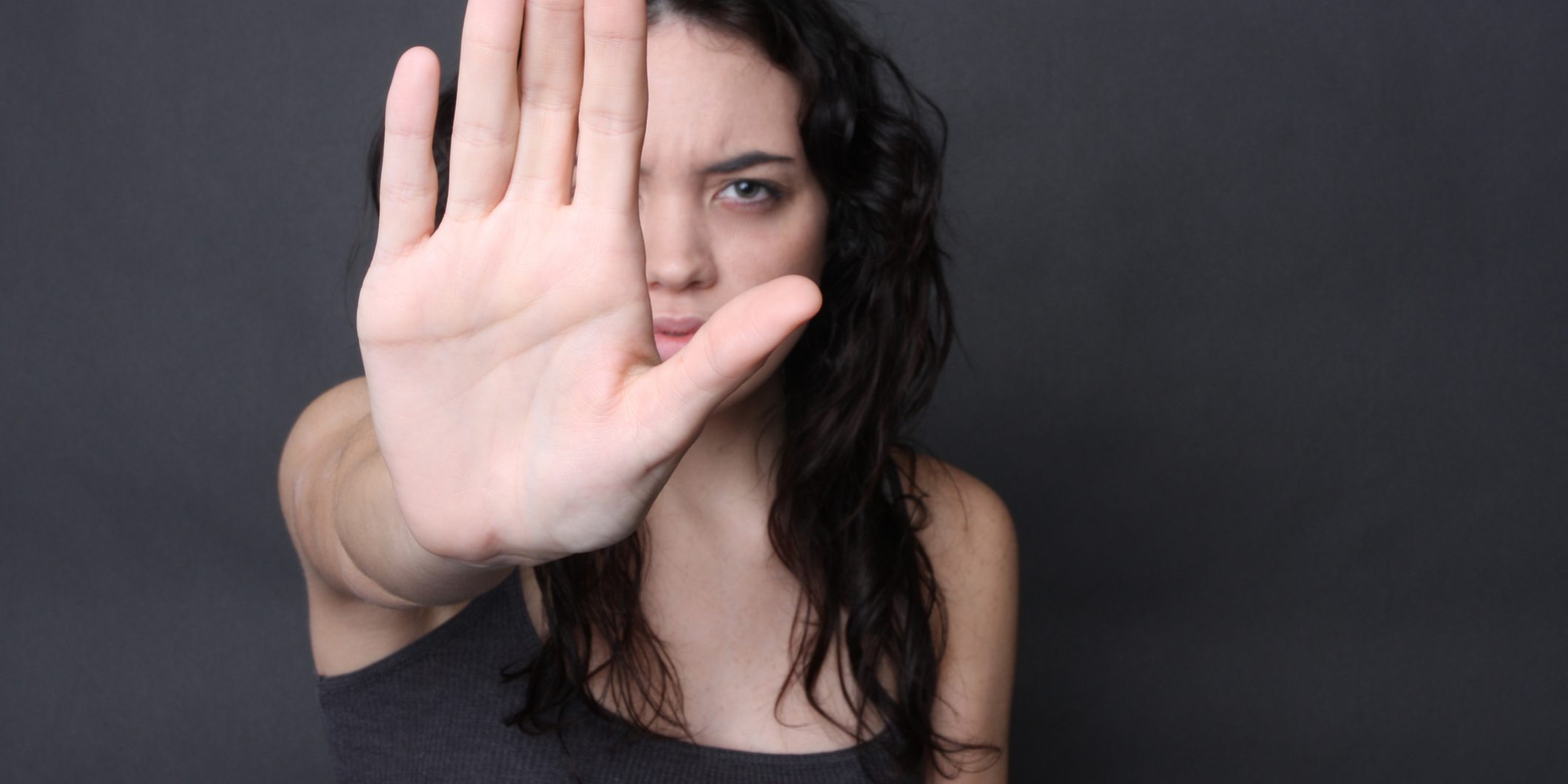 By now, employers should all realize and understand that sexual harassment is illegal.

Employers are directly responsible for employee behavior, which gives harassed workers recourse in bringing legal actions against those that employ them.

Work-related harassment and discrimination cases have been steadily climbing since the Civil Rights Act of 1991 allowed for trial by jury, compensatory damages and punitive damages in legal cases involving discrimination. According to the Equal Employment Opportunity Commission, there were nearly 11,497 sexual harassment complaints in 2020.

Any employer that’s ever been involved in a sexual harassment suit can attest that the cost to settle or defend such a lawsuit can be jaw dropping. Defense and settlement can easily run to several hundred thousand to several million dollars, or even more.

State and federal law prohibits behavior that involves an employee in authority basing professional expectations or decisions regarding a subordinate employee being willing or unwilling to exchange sexual acts. The following are examples of such behavior:

However, sexual harassment doesn’t always involve a subordinate/authority figure relationship. An offender can be anyone from a co-worker to a customer or business vendor.

The offender can be male or female, as can the victim. Furthermore, the victim doesn’t even need to be the employee actually harassed.

Anyone that’s affected by the harassing or offensive behavior can be termed a victim; for example, an employee that overhears two other workers discussing a taboo subject. The two employees directly involved might not be offended, but if the overhearing employee is offended, then it can constitute sexual harassment.

Verbal, visual, physical or written … any behavior that causes another employee to view the work environment as hostile, or is unwanted, or focuses on the sexuality or gender of another person may constitute sexual harassment.

Specific examples of such would be teasing, suggestive objects or pictures being displayed, and repetitively requesting sexual acts or dates verbally or in writing.

Businesses can financially protect themselves with employment practices liability insurance. This insurance protects employers when an employee makes the claim that their legal rights have been violated.

While policies vary, EPLI generally doesn’t cover criminal or civil penalties and punitive damages. It does generally cover settlement, judgment and incurred legal costs arising from an array of incidents:

Some policies automatically include sexual harassment as well, but others may not or you may be required to get a special endorsement for sexual harassment. This is why it is very important to know exactly what your EPLI covers by reading the policy contract.

Coverage is specific. Before purchasing a policy, decide who should be covered. For example, should full- and part-time employees, contracted persons, supervisors, department heads, subsidiaries, company divisions, and so forth be covered or not?

One other note about EPLI is that it’s mandatory for employers to report incidents within a reasonable amount of time. Some policies may feature an ERP (extended reporting period) for prior acts. The length, cost and availability vary by carrier.

Keep in mind that EPLI cost is figured based on the business type, employee numbers and past lawsuits associated with the organization.

Prevention is the cornerstone of decreasing the risk of a sexual harassment lawsuit. Prevention steps include the following key elements:

Finally, if your firm has EPLI, any incident should be reported to your insurer immediately.