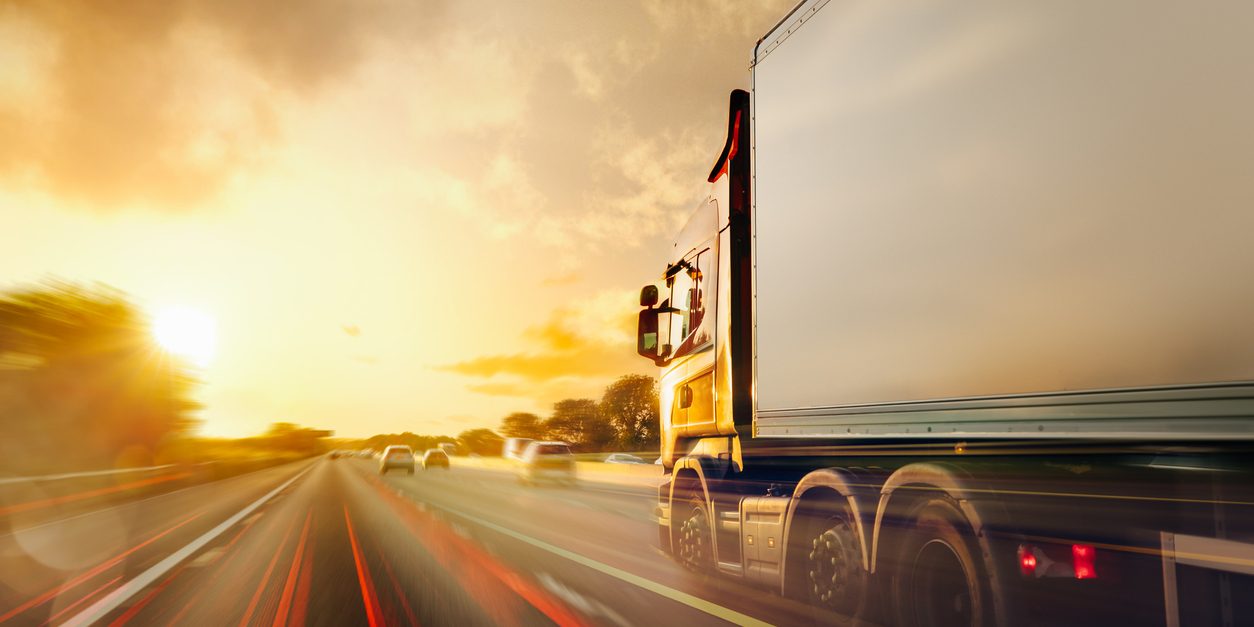 A new study from the Insurance Institute for Highway Safety (IIHS) reports that driver assistance technologies, such as automatic emergency braking and forward collision warning systems, have been shown to reduce accident rates among large trucks.

Increased use of these systems in these vehicles should prevent countless deaths and injuries and save millions of dollars.

The U.S. relies on large trucks for shipping goods, but they have always presented a serious threat to other vehicles. Often, the consequences have been fatal for drivers of passenger vehicles and costly for the trucks’ owners.

For example, the singer Harry Chapin died in 1981 when his Volkswagen was hit from behind by a tractor-trailer on the Long Island Expressway. In 1986, a jury awarded his widow $10 million (worth $23.5 million today), which she donated to charity.

Forward collision warning (FCW) and automatic emergency braking (AEB) systems rely on either or both radar and video sensors to monitor the road in front of the vehicle. The FCW system sounds an audible alert when it detects that a collision is imminent.

The AEB system applies the vehicle’s foundation brakes to avoid or reduce the impact of a collision if the driver does not act. AEB systems typically include the FCW system.

Manufacturers have generally designed these systems to avoid collisions with moving vehicles. Some systems can also detect pedestrians, motorcycles, bicycles and vehicles that have stopped moving.

These systems are widely installed in passenger vehicles; by the fall of 2022, almost all new passenger cars will include them.

Studies have provided strong evidence that they help avoid rear-end crashes in passenger vehicles. Until now, their effects on large commercial trucks were less well known. The new IIHS research shows that they have a positive effect on these trucks.

The study looked at crash, miles-driven and hours-driven data between 2017 and 2019 for tractor-semi-trailers weighing 33,000 pounds or more. The vehicles were driven on limited-access highways and included those with and without the avoidance systems.

The results showed a clear improvement for trucks equipped with these systems:

These results indicate that safety should improve as more of these systems are installed in large trucks. It is easier and less expensive to retrofit trucks with FCW systems, so these systems may be implemented sooner.

Technologies such as these will save lives, prevent serious injuries, and save truck owners and their insurers from having to pay out $23-million damage awards.