The Option When No Licensed Insurers Will Cover Your Business 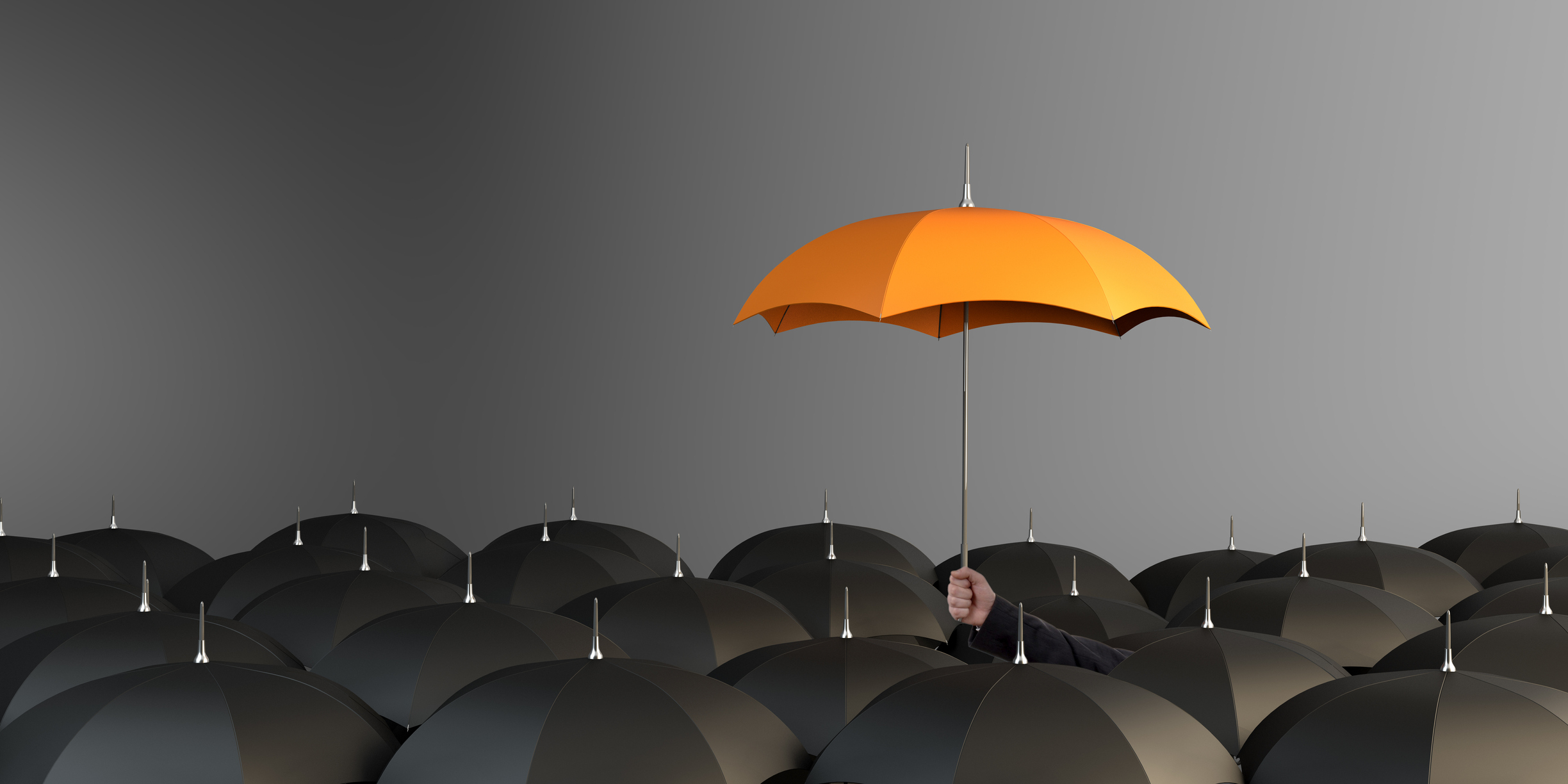 More businesses are finding fewer insurers willing to write their policies for certain types of coverage that are seeing rapidly escalating claims costs, particularly in some liability lines as well as property insurance in areas with exposure to natural catastrophes.

When no insurers that are licensed in your state are willing to write a policy, we as your agent have to go to another market made up of insurance companies that are not licensed or regulated by your state government. It’s called the surplus lines (or “non-admitted”) market, and it can be a valuable alternative for insurance buyers.

As insurers get more selective writing some risks, it’s important for you as an insurance buyer to understand this market.

It is legal in every state for an unlicensed (non-admitted) insurance company to sell coverage. We can access those insurance companies as well by working with specially licensed brokers who are regulated by the state.

Unlike standard insurance companies, non-admitted companies do not have to obtain approval from state regulators for the policy forms they use or the rates they charge.

Why use a non-admitted carrier?

Why would someone buy insurance from an unregulated company? Because it might be the only one offering coverage for your type of risk. Non-admitted companies insure businesses that standard insurers avoid, such as:

What non-admitted carriers can do

State regulators limit how much standard insurance companies can charge in premiums. They will not offer coverage if they believe they cannot charge enough to make a profit.

Meanwhile, non-admitted companies can charge what they need to, so they are willing to insure these accounts. They can also quickly and easily introduce new types of insurance that businesses need.

Some types of policies that are standard today, such as cyber insurance and employment practices liability insurance, got their start in the non-admitted market.

State laws typically permit a broker to obtain coverage from a non-admitted insurer only if at least a few standard insurance companies refuse to offer coverage. However, most also have a list of coverages that are not available in the standard market.

When someone needs one of these coverages, no rejections from licensed companies are required. An example might be liability insurance for contractors who demolish buildings.

There are risks to purchasing insurance in the non-admitted market. Policies may provide less coverage than do standard policies, or there may be restrictions on when coverage applies.

Policies should be reviewed carefully. Also, because the insurers can charge whatever they feel is appropriate, premiums can be higher than you may expect. The policies may also be exempt from state laws regarding notices of cancellation and non-renewal.

Despite the risks, the non-admitted market serves an important function, giving buyers a place to get needed coverage that would be otherwise unavailable.

Those who think they may need to tap this market should consult with us to find the right coverage at an acceptable price.