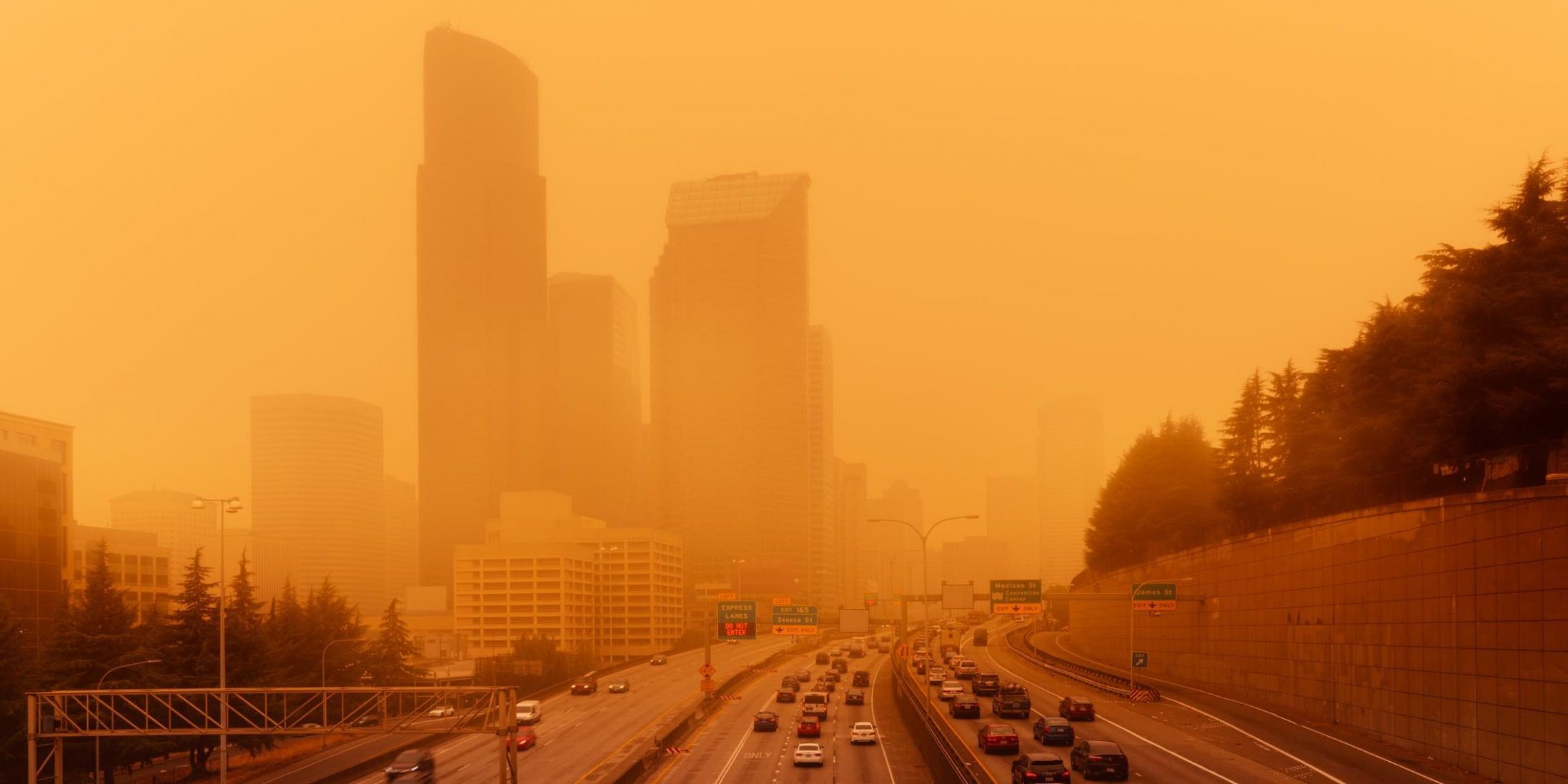 As wildfires continue ravaging the West, more businesses in wildfire-prone areas are facing a difficult commercial property insurance market as insurers reduce their exposure and some have left the market altogether.

Many businesses in areas that have already been ravaged by fires in the past, or those located in areas that are near forests and large grassy areas, are seeing their premiums increase – sometimes substantially by 300% or 400%. And more worrisome, more businesses are now finding that insurers are unwilling to cover their properties.

According to a new report by insurance rating firm AM Best, California wildfires have caused over $4 billion in commercial property losses for insurers in three of the past four years, with the expectation that 2021 fire losses could be even greater.

Direct incurred loss and related legal costs from commercial fire claims surpassed $1.1 billion in 2017, 2018 and 2020, according to the report. In those same years, combined losses for fire, allied lines and commercial multi-peril (property) coverage exceeded $4 billion, compared with a high of $2.3 billion for any other year.

The report noted that eight of the 10 costliest U.S. wildfires occurred in California between 2017 and 2020.

If your company has received a non-renewal notice, you should call us early so we can help you secure a policy from an insurer that’s licensed in California.

If we are unable to find an insurer to underwrite your business property, we have two options:

The non-admitted market – These are insurers that are not licensed in the state of California, but they are viable insurance companies nonetheless.

These carriers can offer policies that may not cover everything a homeowner’s policy from an admitted insurer would have. Policies can often be customized for the insured.

California FAIR plan – This is a state-operated insurer of last resort that’s available to some businesses who cannot find viable coverage in the admitted market. The FAIR Plan Commercial Fire Policy provides coverage only for damage caused by the specific causes of loss listed in the policy: fire, lightning and internal explosion.

Insurers are requiring that businesses in high-risk areas take certain steps to protect their property against wildfires or they won’t cover the property. The requirements will typically mirror protection measures that are recommended by CalFire and other government safety organizations.

Defensible space is where landscaping vegetation is carefully planned, selected and located on the property, as well as routinely maintained. The spacing between grass, shrubs and trees can be crucial to reduce the spread of wildfires. The spacing needed is determined by the type and size of brush and trees, as well as the slope of the land.

Shore up roofs, gutters, vents and siding and ensure there are no gaps that would allow embers to penetrate.

Select exterior wall cladding made of noncombustible siding materials such as concrete and brick. Ensure the start of siding is a minimum of 6 inches above the ground.

Use metal or fire-resistant fencing.

Upkeep and cleaning. You should regularly clear your property of dried or dead vegetation and other flammable debris. This is a housekeeping issue and should be done before wildfire season.

You should also inspect the condition of the building and roof, and clear out debris from the roof and gutters. Inspect vents and repair any holes or other deficiencies. Inspect windows and skylights for any potential gaps or openings that could allow embers or radiant heat to enter.

Check water supply. The availability of a reliable water supply is critical and should be evaluated frequently, including proximity to public hydrants and the possible installation of private-site yard hydrants.

You may also consider installing a back-up water supply, such as a fire pump and tank. This is important because in some fires, the water delivery system fails.