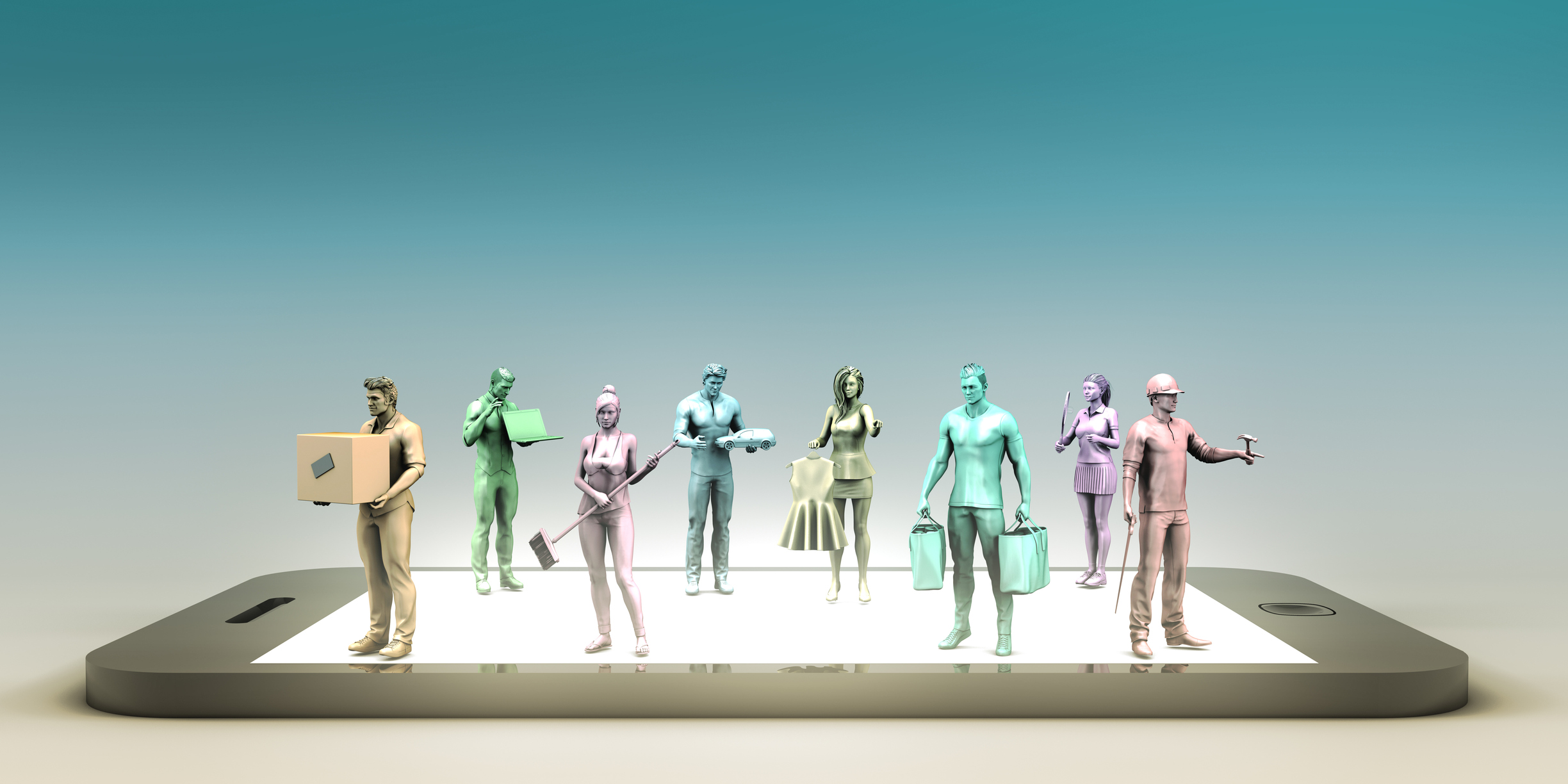 President Biden’s Labor Department has rescinded a Trump-era rule that would have made it easier for businesses to classify workers as independent contractors instead of employees under the federal Fair Labor Standards Act.

In the last month of the Trump administration, the Labor Department finalized a regulation to clarify for employers which workers are employees and which are independent contractors.

Labor unions and worker representatives had complained loudly about the rule. They said that by making it easier to classify workers as independent contractors, it allowed employers to avoid providing a number of worker protections including the right to a minimum wage, workers’ compensation, meal breaks, employee benefits and more.

While the focus has been on the rule’s effect on gig workers (like Uber and Doordash drivers), it also included other independent contractors that thousands of businesses employ.

The Trump-era rule was slated to take effect in March until the Biden administration put that on hold.

The rule would still have required existing standards (explained below) to be applied when determining whether a worker is an independent contractor or employee, but the following two current standards would have taken precedence:

Companies that use gig economy workers had cheered the Trump administration’s final rule.

The DOL said it had withdrawn the rule because it was inconsistent with the text and purpose of the FLSA and would have had “a confusing and disruptive effect on workers and businesses alike due to its departure from longstanding judicial precedent.”

A group of companies that counts Uber, Lyft and Postmates among its number have filed suit to block the new administration’s attempt to rescind the rule.

With the rule withdrawn, the “Economic Realities Test” is still the test for determining whether a worker is an employee or an independent contractor under the FLSA, and employers will need to continue following this test. Some states, like California and New York, have stricter tests for determining contractor status.

The test the DOL uses derives its position from judicial precedent. The U.S. Supreme Court has not established a single rule or test for determining whether an individual is an independent contractor or an employee, but the DOL stresses seven factors the Court has considered significant in past rulings. These are: