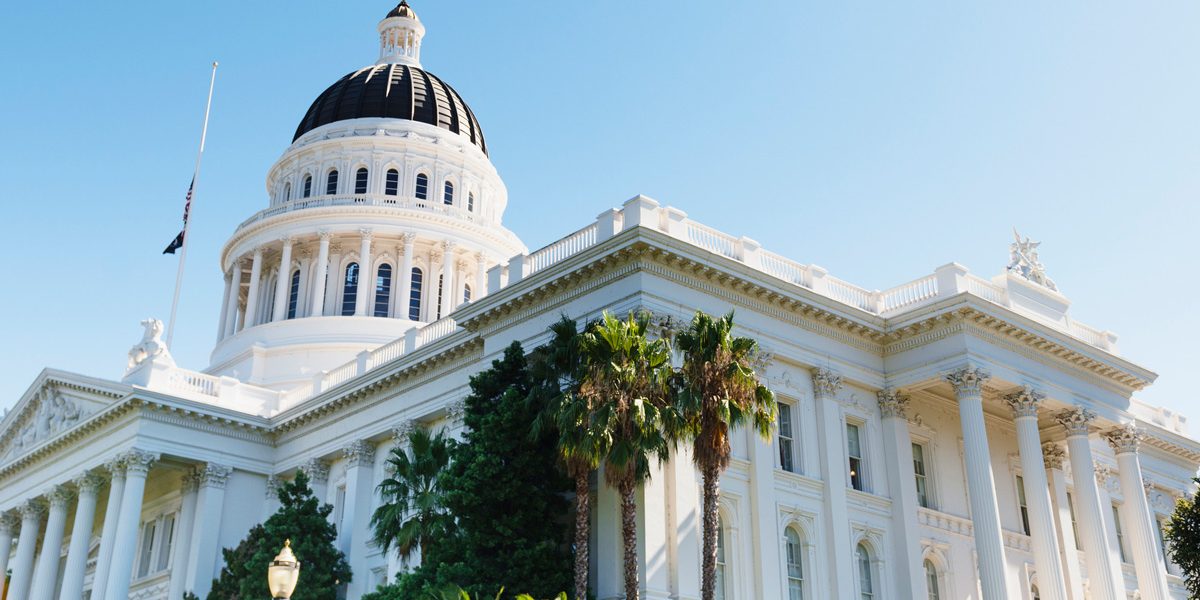 There are three measures progressing in the state Capitol that businesses should keep an eye on as they could have profound effects for them.

The measures passed their houses of origin by the legislative deadline of May 27 and will now be heard in the other house. The bills, if they become law, will affect some employers more than others, but the most controversial one is SB 1044.

Here are the bills that could affect you:

SB 1044 (Author: Maria Elena Durazo, D-Los Angeles) — This measure would prohibit an employer, in the event of a state of emergency or an emergency condition, from taking or threatening adverse action against any employee for refusing to report to, or leaving, a workplace within the affected area because they feel unsafe.

Under the measure, workers could also walk off the job during an “emergency condition,” which is defined as:

SB 1044 would also bar employers from preventing employees from using their mobile phones to seek emergency assistance, assess the safety of the situation or communicate with another person to confirm their safety.

The bill has teeth: Employers that dispute a worker’s decision to leave or not show up for work if they feel unsafe could be subject to Private Attorneys General Act (PAGA) lawsuits. Further, employers that fire and replace employees who have chosen not to work during the emergency could also be sued for retaliation.

SB 1162 (Author: Monique Limón, D-Goleta) — Under this bill, employers and contractors would have to report to the state Department of Fair Employment and Housing race, ethnicity and gender data for all employees, including top management.

Already, firms with 100 or more workers are required to submit pay data reports to the agency, which cross references race, ethnicity and gender information. The new bill would require that those reports be made public over time, depending on the size of the organization.

A number of employer groups, like the California Chamber of Commerce, have come out against the legislation saying that it “encourages litigation against employers based on the publication of broad, unreliable data collected by the state.”

The chamber furthers says: “[The bill] undermines employers’ ability to hire, imposes burdensome administrative and record keeping requirements, and subjects employers to a private right of action and penalties under the PAGA.”

AB 2188 (Author: Bill Quirk, D-Hayward) —This measure, which passed the State Assembly, would bar employers from discriminating in hiring, termination or other conditions of employment based on employees using cannabis while off duty.

The author says the legislation is necessary because THC (tetrahydrocannabinol), the active ingredient in marijuana, can stay in a person’s system after they are no longer impaired. As result, drug testing may detect THC in an employee’s system even if they used it weeks earlier and it is having no effect on their job performance.

AB 2188 does not require employers to permit employees to be high while working.

The bill would exempt construction trade employees and would not preempt state or federal laws that require employees to submit to drug testing.