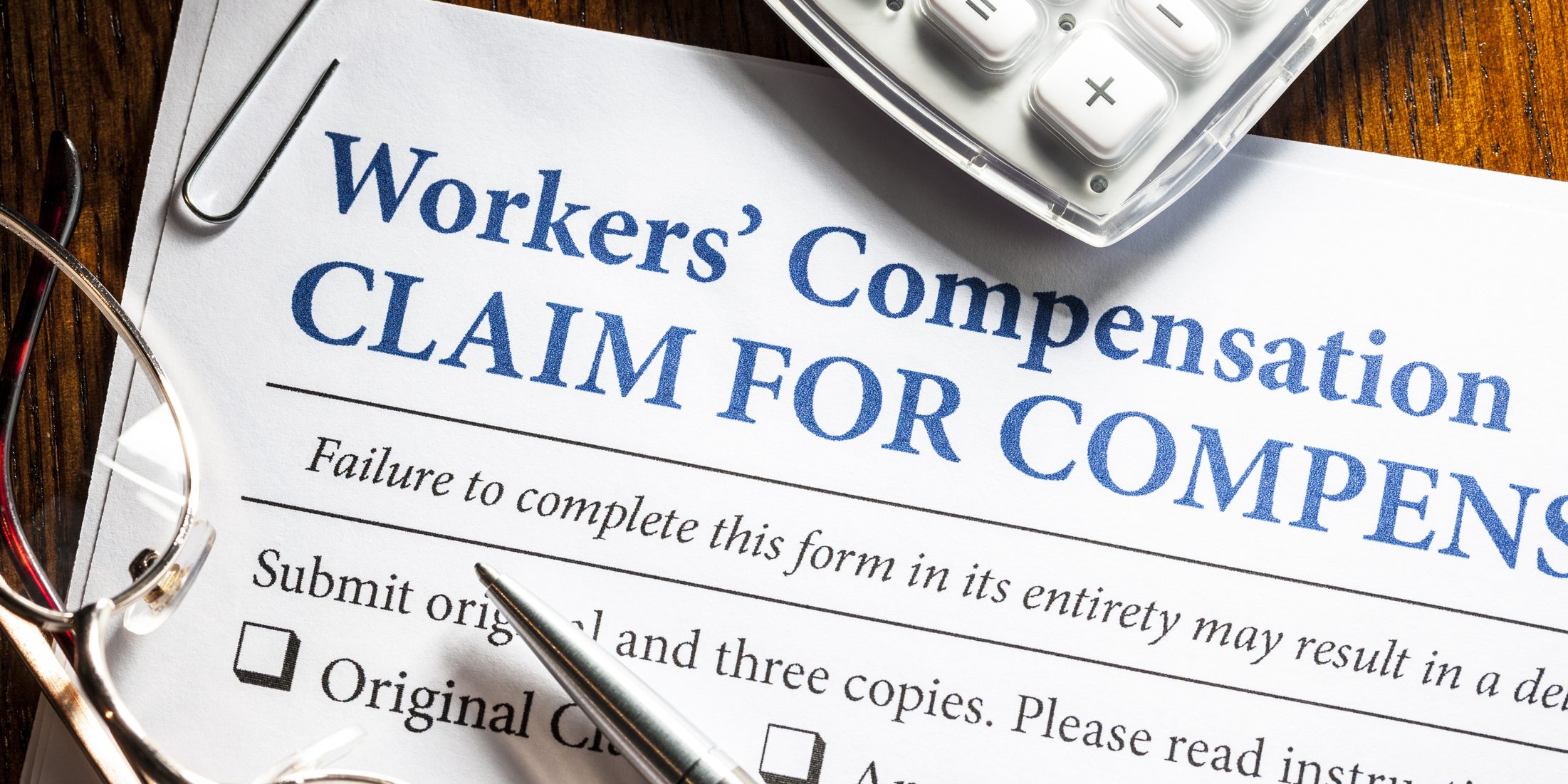 Fraud adds to workers’ compensation costs for all businesses, but it hits small businesses the hardest as they may not have the resources to identify bogus claims.

According to a new study by workers’ comp insurer Employers Holdings Inc., about 20% of small business owners are not sufficiently prepared to identify workers’ compensation fraud.

“Workers’ compensation fraud … can strain business operations, lead to higher insurance costs for businesses, and even undermine honest workers who are legitimately injured on the job,” said Ranney Pageler, VP of fraud investigations at Employers.

The study found that:

The strongest indicators of potential claims fraud noted by survey respondents include:

Nipping Fraud in the Bud

It should be noted that one of these indicators on its own may not be indicative of fraud, so don’t jump to conclusions.

What to do if you suspect fraud

Employers who suspect a worker may be committing claims fraud should first alert the special investigations unit or fraud unit within their insurance company’s claims department.

If your complaint is found to have merit and they believe the claim may be fraudulent, the insurer may report it to the appropriate law enforcement authorities. But that will only happen after the insurance company has conducted its own investigation.