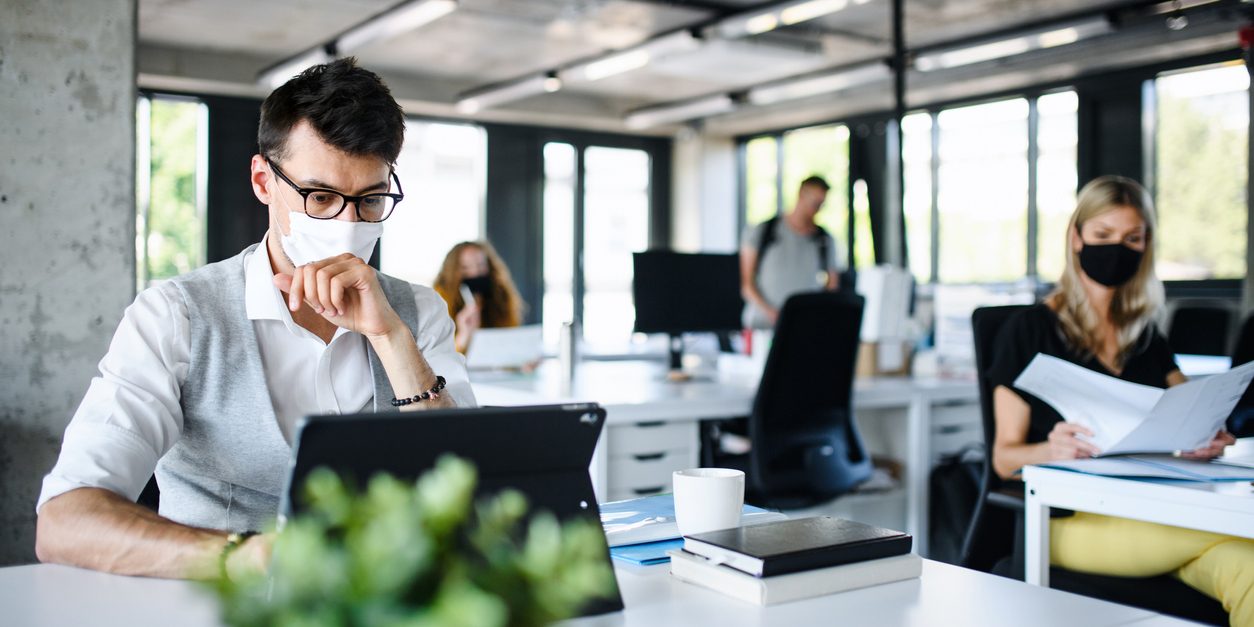 The new legislation would, if passed, bar employers in California from testing for cannabis use to deny or terminate employment.

The measure, AB 1256, would bar employers from using hair or urine tests to check if their employees use marijuana because such checks do not test actual impairment but rather that a person has used marijuana in the recent past.

According to Assemblyman Bill Quirk, a Democrat from Hayward, the measure is necessary because recreational cannabis use has been legal in the state since 2018.

Traces of tetrahydrocannabinol (or THC, the active ingredient in cannabis) can stay in someone’s system for up to a month or longer and show positive in a urine test, and for months in hair samples, even after a single use. Under such tests, a positive result does not mean someone is under the influence of cannabis.

According to Quirk, his bill would prohibit an employer from “discriminating” against a person in hiring, termination, or any condition of employment due to the fact that a drug-screening test had found that person to have THC in their urine or hair samples.

The bill also includes provisions for allowing anyone who feels the employer has violated the law under this measure to sue for damages, injunctive relief, reasonable attorney fees and costs, and “any other appropriate equitable relief to protect the peaceable exercise of the right or rights secured, and any other relief the court may deem proper.”

The legislation does make exceptions in certain employment situations. An employer would be allowed to test for THC if:

The pro-marijuana action network NORML, a sponsor of the bill, says the proposal is not intended to prevent employers from using other tests to see if the employee is currently under the influence of cannabis.

Under current state law, employers are allowed to require “suspicionless” pre-employment drug testing as a condition of employment.

But the law bars employers from conducting routine or random drug testing, except under certain narrowly defined circumstances.