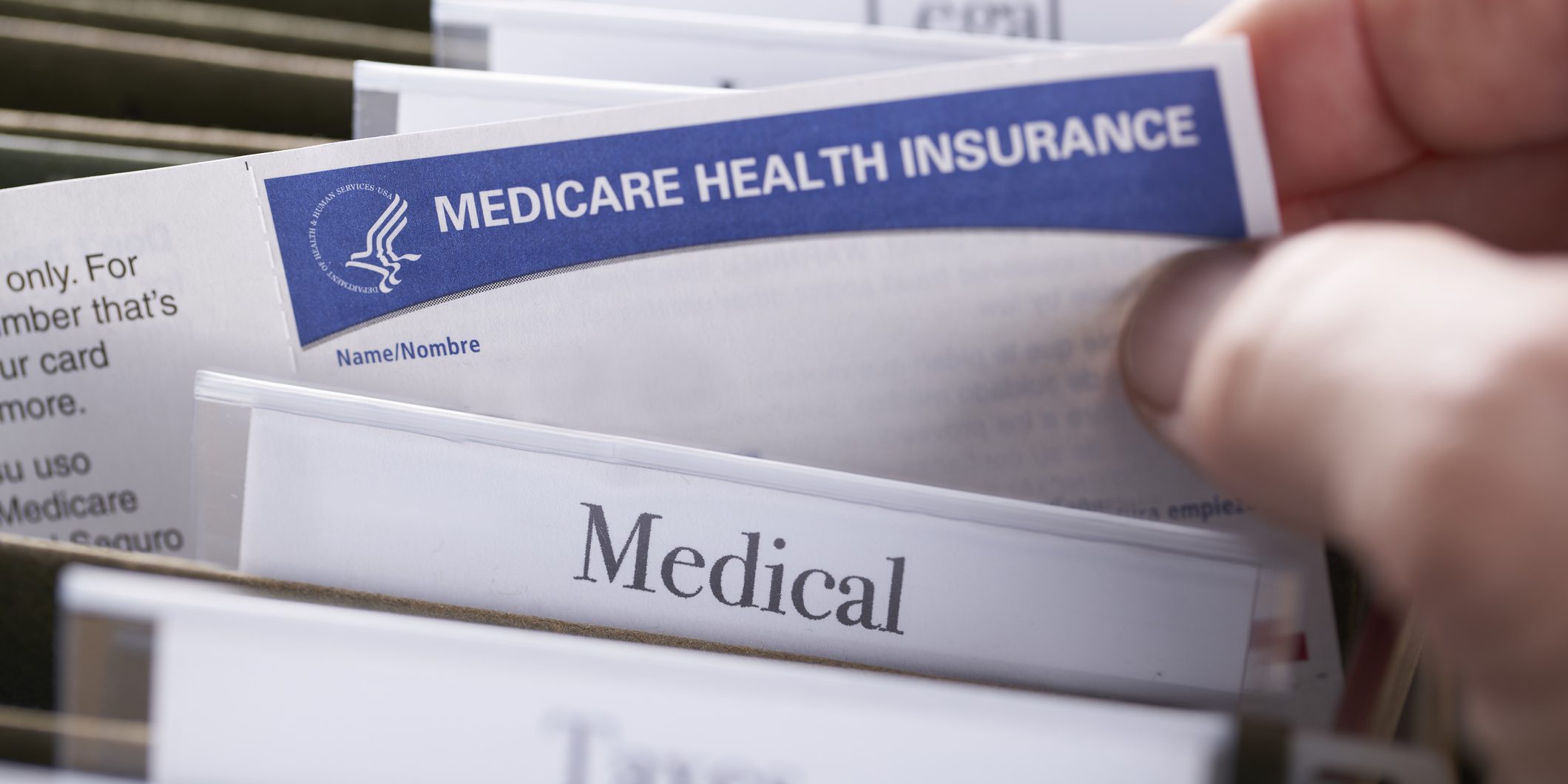 A new law will make it easier for insurers to settle workers’ compensation claims with older workers who are enrolled in Medicare, in an attempt to resolve an issue that can sometimes drive up premiums for affected employers.

The law adds transparency by letting workers’ comp insurers inquire about whether Medicare may have been used to pay for any part of the claim. Often this is shrouded in secrecy, requiring the insurer to add reserves to the claim to pay for any potential demands from Medicare to recoup outlays it may have made for treatment of the worker.

Additionally, workers’ comp insurers are barred from shifting the burden of future medical-related payments to Medicare.

Prior to the legislation, signed into law on Dec. 11, 2020 by then-President Trump, workers’ compensation insurers were forced to rely on the injured workers to disclose whether they are enrolled in Medicare or a Medicare Advantage plan.

The insurers could not contact the Centers for Medicare and Medicaid Services directly to inquire if an older injured worker was enrolled in Medicare. That’s because privacy laws previously prevented Medicare from sharing the information with insurers.

This resulted in Medicare and Medicare Advantage health insurers filing for reimbursements after claims closed, while the workers’ compensation insurers had no idea how much they would have to pay.

And because of this quandary, the insurers would have to set aside reserves to reimburse Medicare just in case the injured worker first sought treatment using Medicare to pay for it.

The issue has led to a number of lawsuits around the country.

It’s hoped that the new law will simplify the process because it requires the Centers for Medicare and Medicaid Services to disclose enrollee information to workers’ compensation and liability insurance companies upon request.

It gives insurers better information when the claim is being settled. Having Medicare coverage information in hand and being able to find out if they had any treatment under Medicare for the claim, should remove some of the uncertainty for insurers and in turn will benefit employers.

The carriers will be able to investigate any claims for reimbursement and make sure that they are resolved prior to finalizing the claims settlement.

The new law gives Medicare one year to update its information technology portals to allow insurers to inquire about claims that may have been covered by Medicare when their workers’ comp insurer should have paid it.