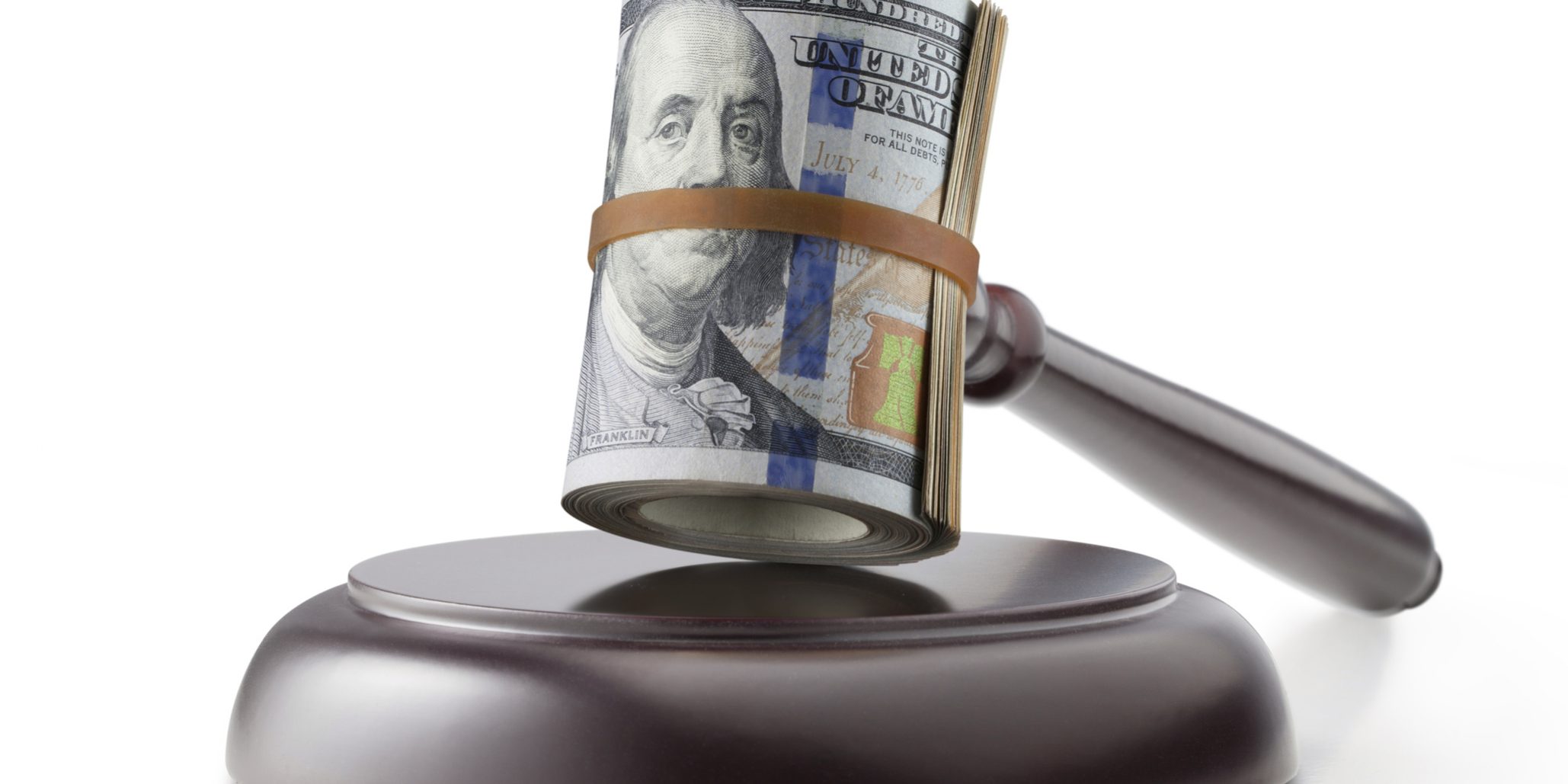 The United States Supreme Court has put a significant dent in California’s Private Attorneys General Act, which in recent years has resulted in a surge in legal actions against California employers by their workers.

The law has been a huge thorn in the side of employers, who have been on the receiving end of litigation by workers who allege Labor Code violations.

The high court ruled that employers can compel arbitrations for employee-initiated PAGA actions. The court also held that if a plaintiff in a PAGA action is bound to arbitration, they automatically lose standing to prosecute claims on behalf of other “aggrieved” employees and remaining PAGA claims must be dismissed.

This is good news for employers. Those that move to cement policies that comport with the new decision, will have a chance to drastically reduce their exposure should they be targeted by one of these actions. And because various court rulings have expanded the law’s breadth, PAGA has been a source of confusion among employers.

The history of PAGA

The law was enacted in 2004, after the Legislature grew concerned that the state lacked the resources to fully enforce the California Labor Code.

PAGA permits employees to sue for civil penalties on behalf of themselves, fellow employees and the State of California for alleged Labor Code violations. If they are filing on behalf of other employees, the other workers do not participate in the lawsuit.

The employee in essence acts as the state’s watchdog; they need not suffer any actual harm from an alleged violation in order to file a lawsuit. One employee has the ability to file a suit alleging multiple Labor Code violations.

If a suit is successful, the state receives 75% of the damages and the rest is distributed among the aggrieved employees.

The number of PAGA lawsuits filed in California on behalf of groups of workers has skyrocketed since 2014, when the California Supreme Court held that because PAGA plaintiffs step into the state’s shoes, their claims cannot be forced into individual arbitration.

The U.S. Supreme Court’s 8-1 ruling in the case of Viking River Cruises Inc. vs. Moriana is likely to stem a flood of lawsuits filed in recent years accusing companies of widespread wage law violations.

SCOTUS ruled that PAGA plaintiffs can only establish standing to sue by first alleging an individual claim. And since the FAA requires individual claims to go to arbitration if a worker has signed an arbitration agreement, the plaintiff cannot add additional claims for other employees, Justice Samuel Alito wrote in the decision.

Here’s what employers should take away from the decision: